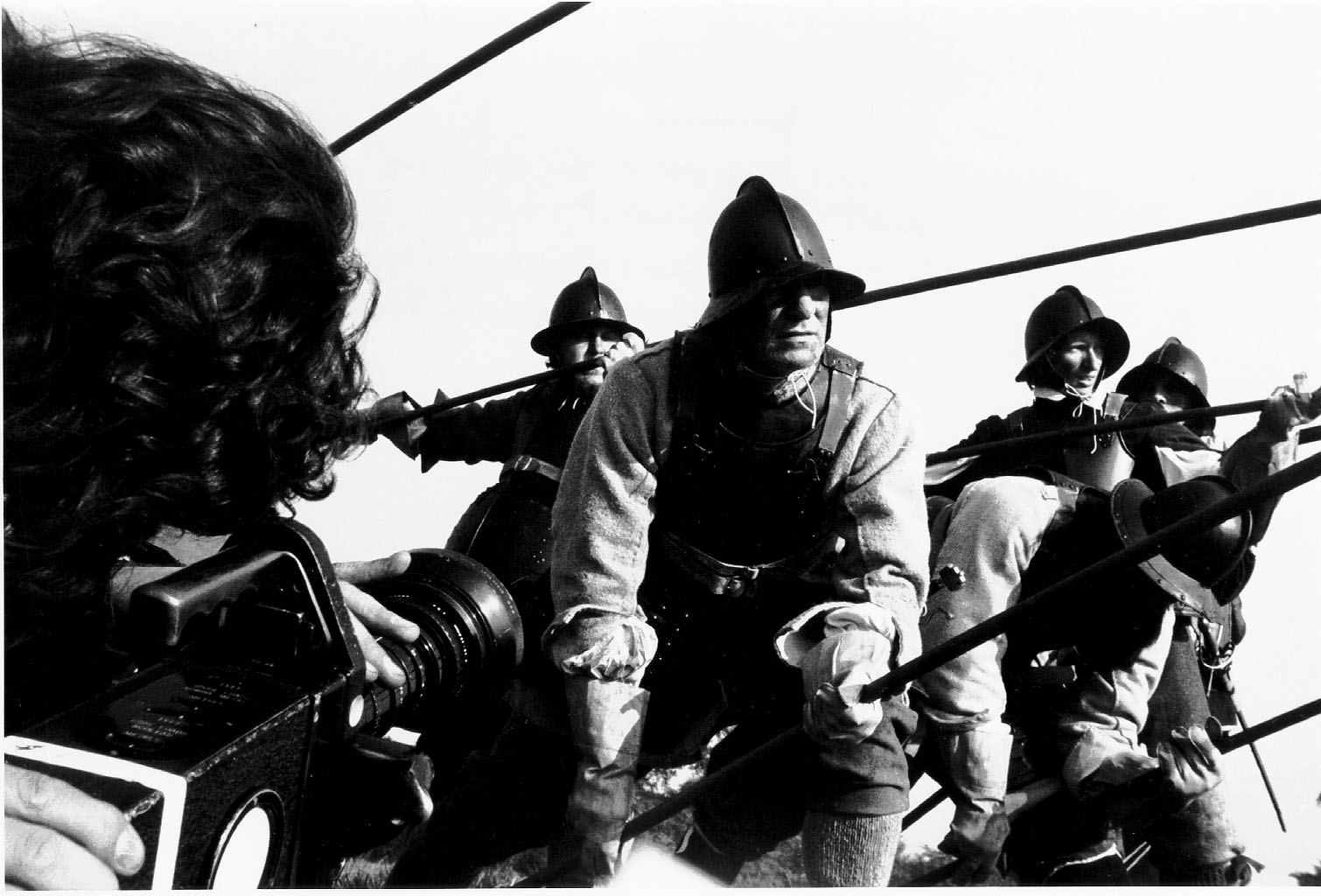 In 17th century England, in the wake of Oliver Cromwell’s civil war, Gerard Winstanley led the Diggers to form a commune and till the soil on “common land.” Based on Winstanley’s writings (which also inspired Marx), Kevin Brownlow and Andrew Mollo set out to make an absolutely authentic historic film, even borrowing armor from the Towers of London. “The most mysteriously beautiful English film since the best of Michael Powell,” wrote Jonathan Rosenbaum in Film Comment, “and the best pre-twentieth century historical film I can recall.”