WORLD PREMERE | Emerging as a distinctive voice in the East Village art scene of the 1980s, David Wojnarowicz combined a variety of disciplines, from painting and photography to music and writing, in his artistic practice. Fiercely and unapologetically embracing his queer identity, he rebelled against the growing conservatism of the times, epitomized by the establishment’s callous indifference to the AIDS epidemic, which would claim him in 1992 at the age of 37. Filmmaker Chris McKim has constructed a powerful elegy that recaptures the urgency and passion of Wojnarowicz’s life and art.

THIS FILM IS SOLD OUT. 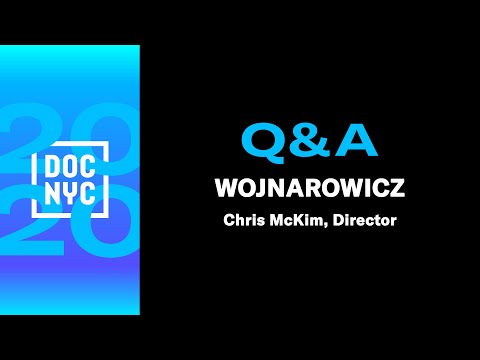