When Janeé Harteau becomes Minneapolis’s first female police chief, she sets out to change a troubled department by addressing racially biased policing, increasing transparency, recruiting more women into the force, and championing leadership roles for female officers. But all of her reforms are threatened by an officer’s fatal shooting of an unarmed woman. Filming both before and after George Floyd’s murder, Deirdre Fishel follows four female officers as they navigate the changing department, offering a compelling inside look at the complex intersection of gender, race, and the limits of reform within an ethically questionable institution. 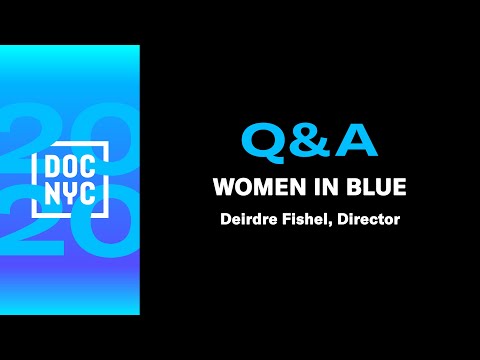