WORLD PREMIERE | How can we bring accountability over the climate crisis? This inspiring story of youth activism documents 21 activists from across the nation as they file a groundbreaking lawsuit against the United States. The case reveals evidence that the government has endangered their constitutional rights to life, liberty, and property by acting over six decades to create the climate crisis. Youth v Gov, produced by the company behind acclaimed films such as The Ivory Game and Step, shows the power of young people to lead. 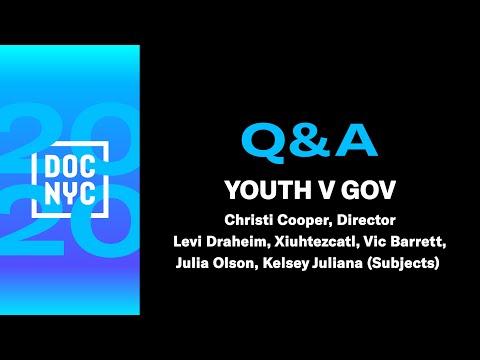