Through his pioneering band, Mothers of Invention, as well as his solo work, Frank Zappa embraced a variety of genres, from rock and jazz to experimental and classical music, ultimately producing more than 60 albums in a career spanning four decades. An outspoken critic of the status quo and staunch defender of free expression, he was an iconoclast who literally inspired a revolution in Czechoslovakia. Granted access to Zappa’s personal archives, including thousands of hours of unreleased music, films, and interviews, director Alex Winter has constructed the definitive portrait of the maverick musician. 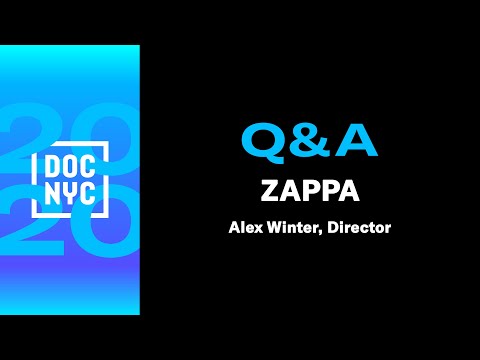