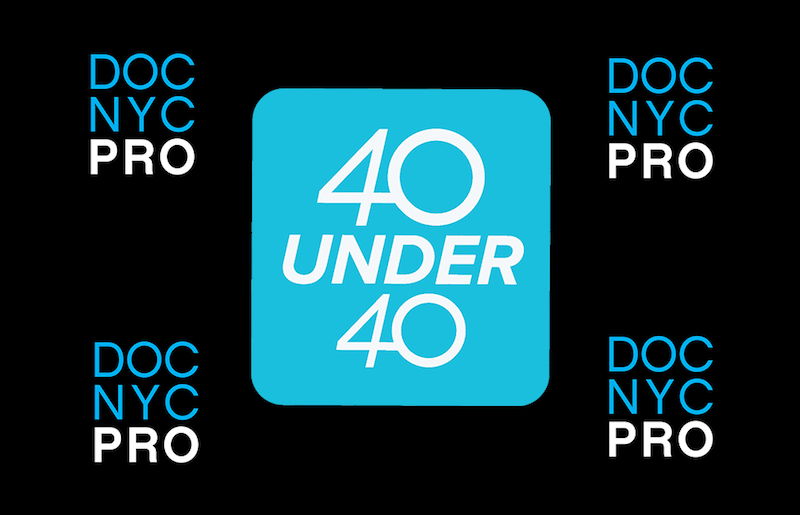 “40 Under 40” celebrates emerging talent in the documentary world, including directors, producers, cinematographers and editors, during the 2018 edition of the festival, held November 8-15 at IFC Center, SVA Theatre and Cinepolis Chelsea. “40 Under 40” is co-presented by TOPIC STUDIOS, joining the festival for the first time as a sponsor.

Honorees will participate in exclusive networking meetings with key financiers, distributors, broadcasters and industry figures during the festival’s “Only In New York” sessions at DOC NYC PRO at Cinepolis Chelsea. In addition to being highlighted in the festival’s Industry Guide and on its website, the group will also be special guests at a by-invitation celebratory luncheon with industry leaders.

To qualify for consideration for the 2018 “40 Under 40” class, nominees must be born in 1979 or later and be based in the U.S. or Canada. Nominees must have at least one credit in the position of director, producer, cinematographer or editor on a feature-length documentary with national distribution via theaters, television or a digital platform. Veteran filmmakers and industry figures in the documentary field can submit a recommendation for one or more nominees. The festival’s programming team will evaluate nominations to select a list of 40 honorees representing a wide diversity of talent.

To nominate someone for this event, please click here and fill out the form. Nominations will close Friday, August 17.

Topic is the ambitious new storytelling brand (Topic.com) and entertainment studio (Topic Studios) from First Look Media, dedicated to supporting creators at the forefront of culture. From Academy Award®-winning films (Spotlight,) to television, digital and audio (Missing Richard Simmons podcast), we explore a wide range of subject matter, both fiction and nonfiction. Our approach – challenging, compelling and unconventional – reflects our commitment to discovering and amplifying independent new voices and supporting established ones. Current projects at Topic Studios include Debra Granik’s acclaimed film, Leave No Trace and the political documentary from Kimberly Reed, Dark Money, both out in theaters now.

DOC NYC, America’s largest documentary festival, takes place over 8 days in November; the ninth edition will be held November 8-15, 2018 at New York’s IFC Center, Cinepolis Chelsea and the SVA Theatre. The 2017 festival showcased over 250 films and events with more than 350 filmmakers and special guests appearing in person. In addition to premiering feature-length and short documentaries, the festival’s highlights also include DOC NYC PRO—a series of in-depth panels and master classes—and the Visionaries Tribute awards ceremony that honors major figures in the field of nonfiction film. DOC NYC is produced by the IFC Center. 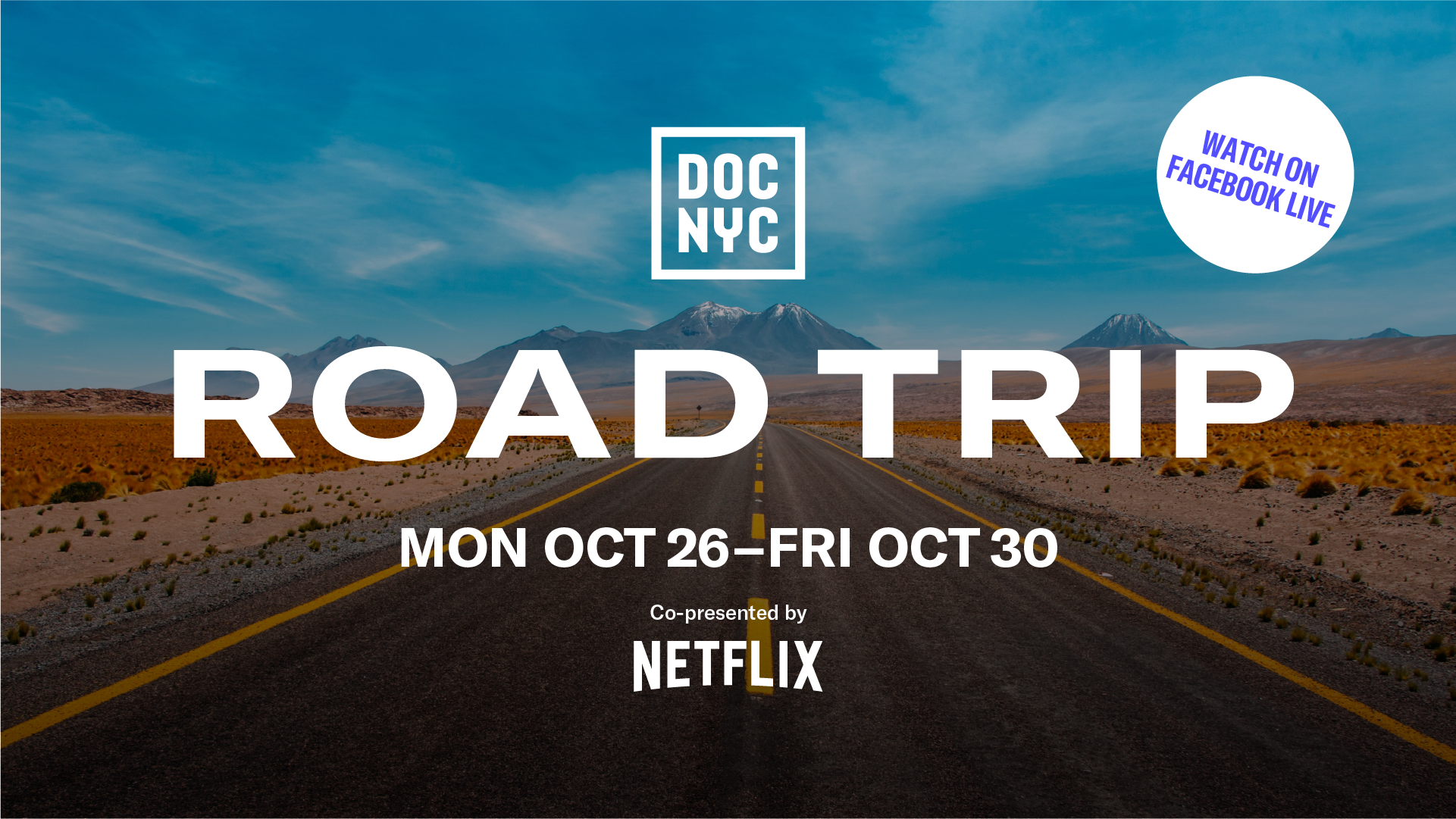 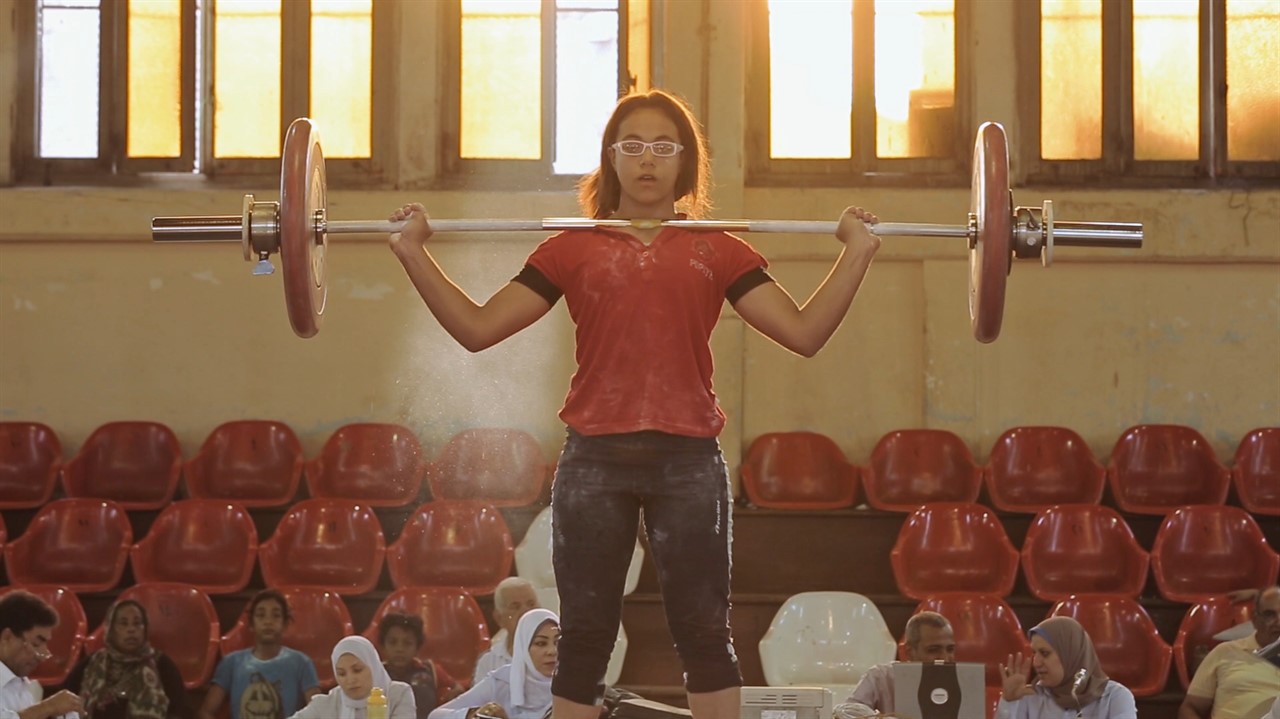 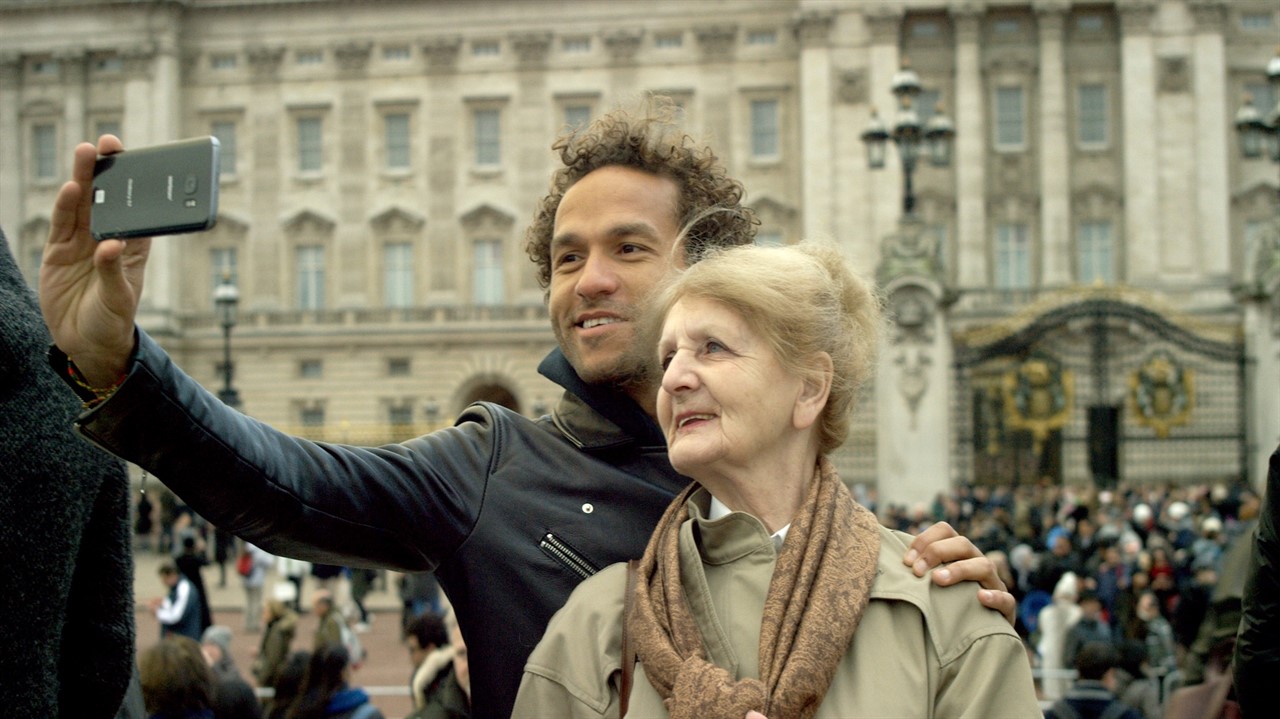 How to Use DOC NYC Ticket Packs 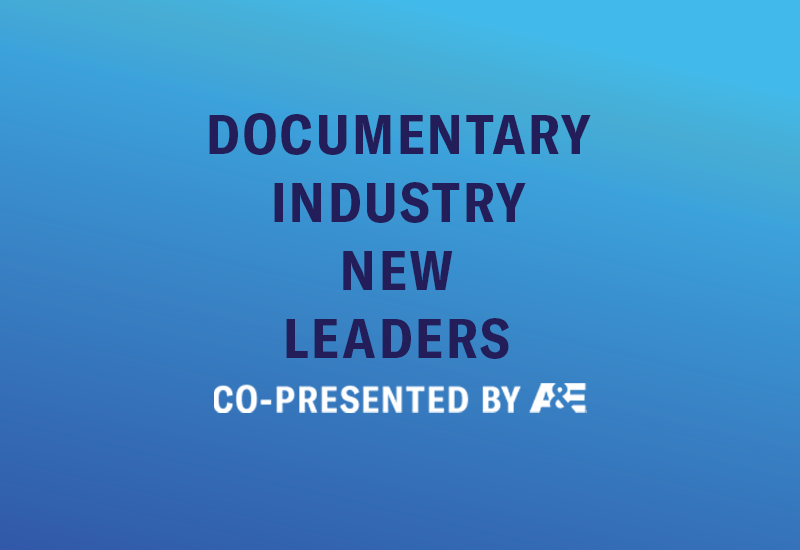 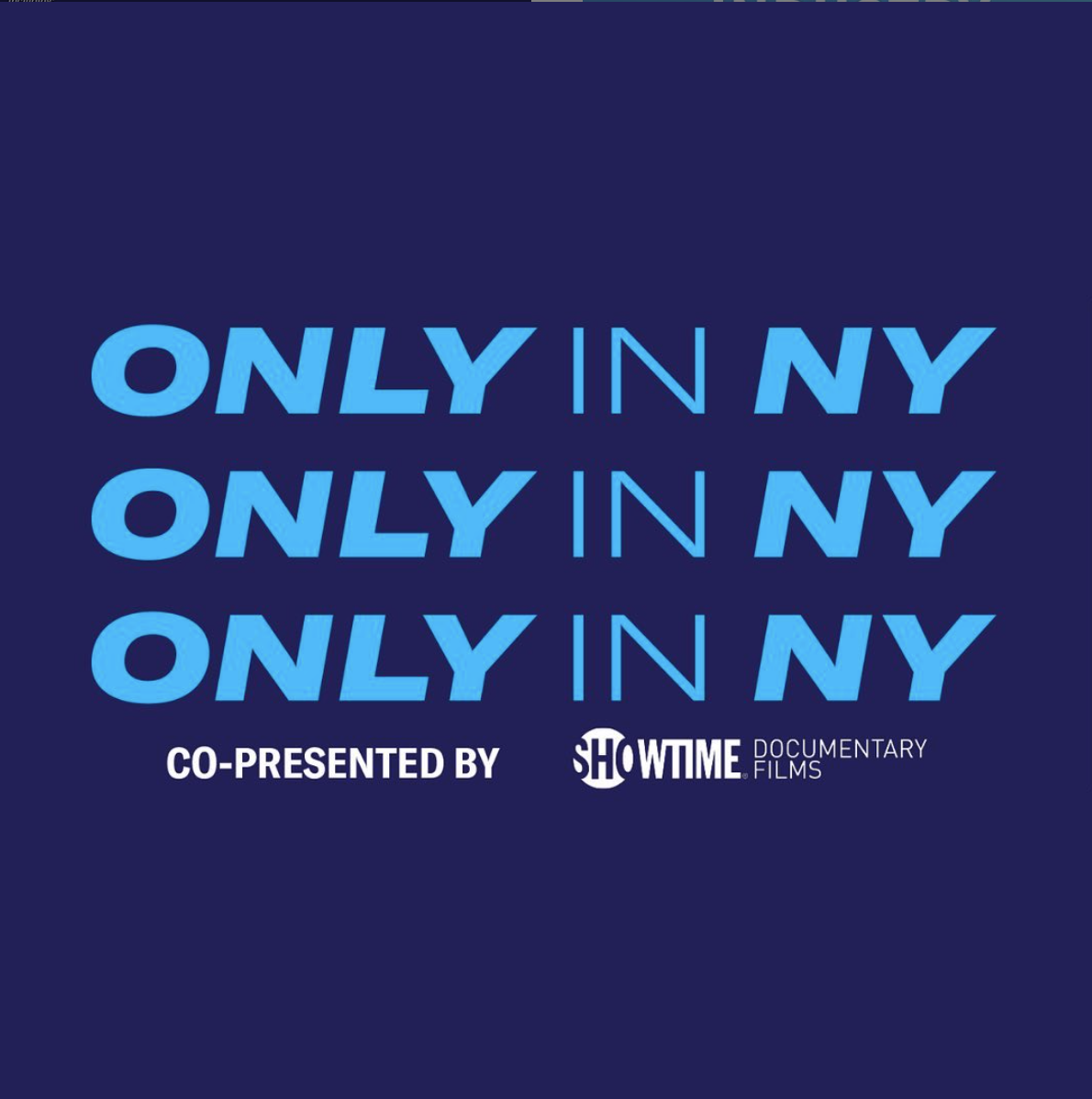