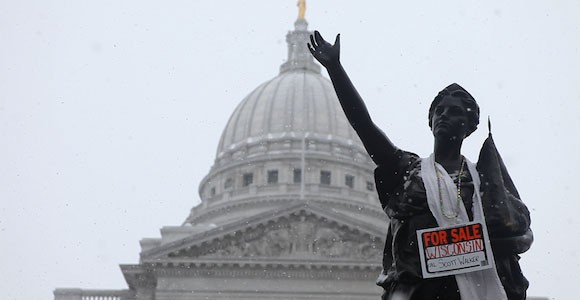 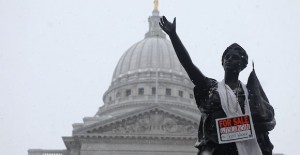 Eleven films that represent this country’s diversity including:

The world premiere of Kids for Cash (dir. Robert May) which uncovers the shocking story of a Pennsylvania judge who incarcerated young people at an alarming rate; and the US premiere of How to Lose Your Virginity (dir. Therese Shechter), a humorous look at ideas around virginity in modern culture.

The final title is Rebuilding the World Trade Center (dir. Marcus Robinson), which captures the six-year task of construction at Ground Zero.

Excited? Get your tickets now!