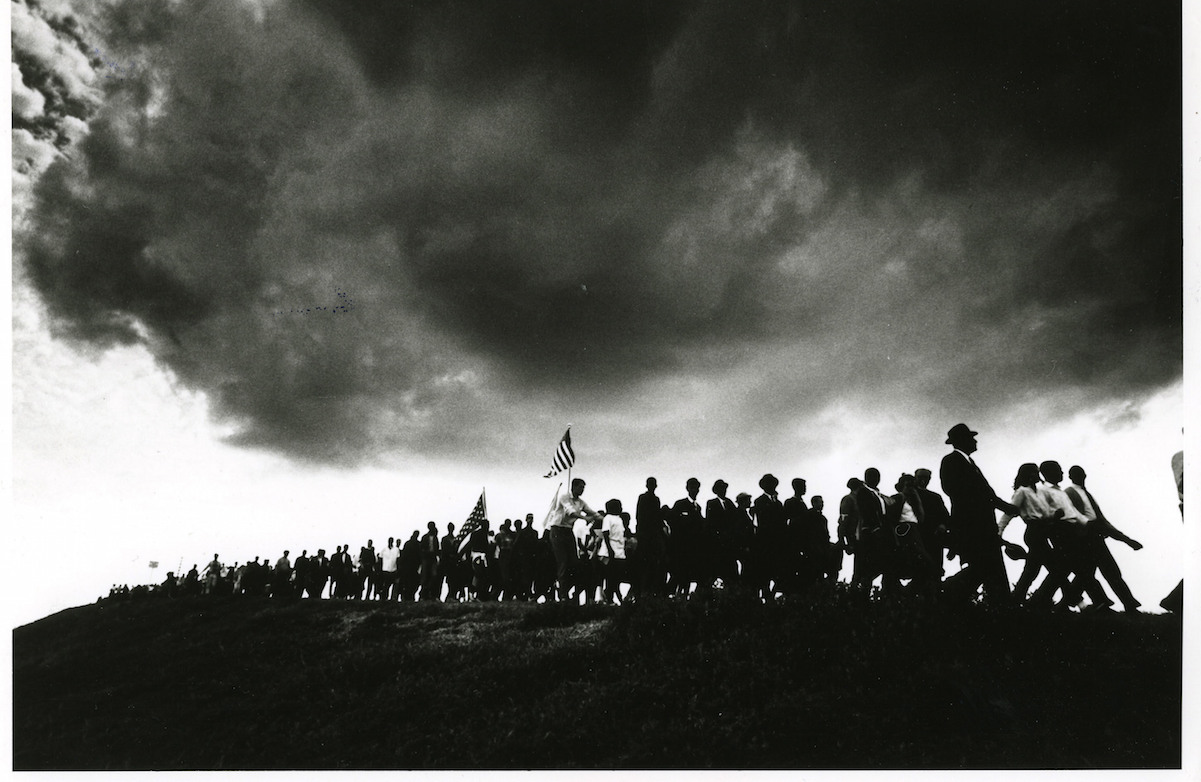 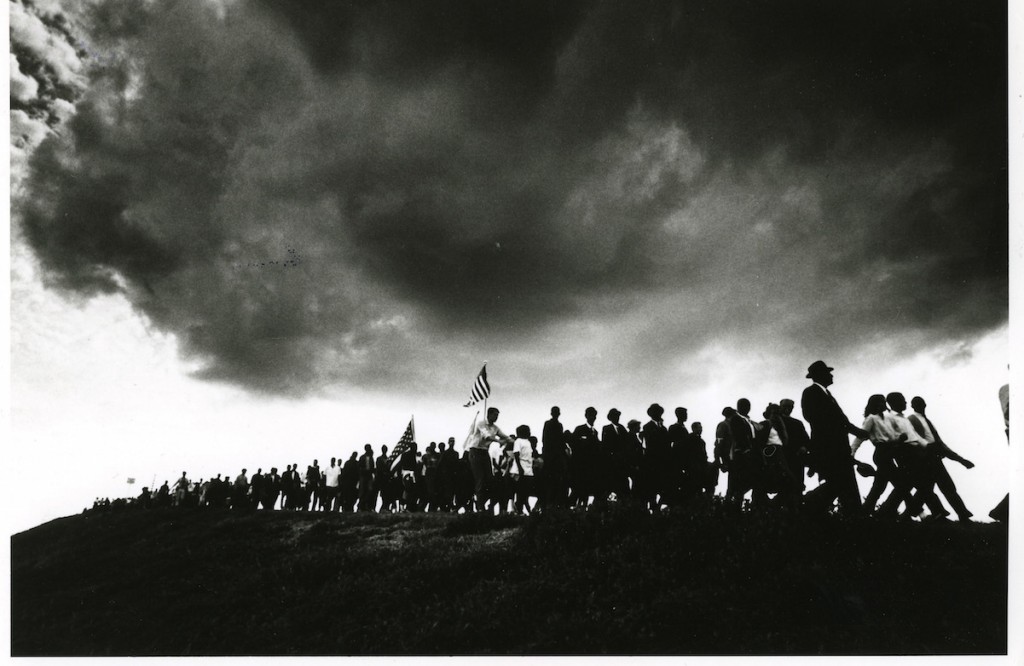 One of the cautionary tales about documentary films falling out of public circulation is Henry Hampton’s Eyes on the Prize. The 14-part series chronicling the civil rights struggle first started airing on PBS in the late 1980s, but by the mid-90s it could no longer be broadcast or released on DVD because a significant number of song licenses had expired. Ten years ago, I published the following article in the Boston Globe about the situation. Since then, the efforts to bring back the series were largely successful. You can now buy the first six episodes on DVD. Unfortunately, the remaining eight chapters known as Eyes on the Prize II proved too expensive to clear for commercial distribution. The complete set is only available for educational institutions.

Music supervisor Rena Kosersky who worked on the restoration effort (and on the original series) will speak on April 1, 2015 at the Documentary Preservation Summit about what it took to return this important historical work to public view.

Eyes on the Prize, Off the Shelf

“EYES ON THE PRIZE,” the epic 1986 documentary series on the civil rights movement, contains a scene showing Martin Luther King Jr. on his 39th birthday — his last — in 1968. King, who was trying to take on poverty and the Vietnam War simultaneously, was under tremendous stress at the time, and his staff sang ”Happy Birthday” in an attempt to cheer him up.

But the producers of ”Eyes” almost had to leave the scene out of the finished documentary. ”Happy Birthday,” as it turns out, was copyrighted in 1935 and, following the Sonny Bono Copyright Extension Act of 1998, will remain so until at least 2030. Filmmakers have been known to pay $15,000 to $20,000 for just one verse, according to a recent report on documentary clearances issued by the Center for Social Media.

The song ultimately stayed in the film, but don’t plan on celebrating King’s birthday tomorrow by going to your local video store to buy a copy of ”Eyes on the Prize.” Thanks to rights restrictions on archival material used in the documentary, the 14-hour chronicle tracing the civil rights movement from the Montgomery bus boycotts in the 1950s to the rise of black mayors in the 1980s can no longer be released in new editions or shown on television. PBS’s right to air the film expired in 1993. Meanwhile, the VHS edition has gone out of print and a DVD release would require relicensing. (Complete sets of used videos are currently going for as much as $1,000 on Amazon.)

The problem goes beyond one documentary. ”We are crippling the story-telling of our own culture by the rigidity of our copyright interpretation,” says Patricia Aufderheide, who cowrote the Center for Social Media report ”Untold Stories,” available at www.centerforsocialmedia.org.

When executive producer Henry Hampton and his Boston-based company Blackside began making ”Eyes on the Prize” in the 1980s, they faced a particularly complex tangle of copyright issues on photographs, TV news footage, and songs beyond what most documentarians face. Since Hampton’s death in 1998, at age 58, a group of his former colleagues have been seeking ways to renew the expired licensing agreements and get the program back on the air and into classrooms. Last year the Ford Foundation, one of the series’ original funders, made a $65,000 grant to assess the needs of restoring master tapes, securing new licenses, and, if necessary, re-editing the program to remove images and music that can’t be cleared.

”The majority of licensors have been hugely cooperative,” says Sandy Forman, an attorney for Blackside who’s overseeing the project. ”One major music licensor has been a holdout. We’re optimistic that they will see the light.”

Wired News, which first reported the initiative last month, cited an outside estimate that it would cost nearly $500,000 to secure the rights. Forman says such estimates are premature until her team concludes its research next month. ”Our goal is to clear rights in perpetuity,” she says. ”Whether we can do that is unclear, [but] we’re optimistic.”

Rena Kosersky, the series’ music rights supervisor, is currently researching what it will take to re-clear 130 other copyrighted songs in the series, including Ray Charles’ ”What’d I Say,” Bob Dylan’s ”Blowin’ in the Wind” and — ironically — Berry Gordy’s ”Money” (that’s what the publishers want). ”Music was a part of the movement in a way that you cannot separate,” says Kosersky. (As Bernice Johnson Reagon, formerly a member of the Student Nonviolent Coordinating Committee’s Freedom Singers, recalls in one episode, during the thick of the struggle ”there was more singing than talking.”)

The Ford-funded group hopes to raise funds to get the series back in circulation by 2006 for the 20th anniversary of ”Eyes on the Prize,” forging ahead in the spirit of another civil rights anthem, ”We Shall Overcome” — which is also under copyright.