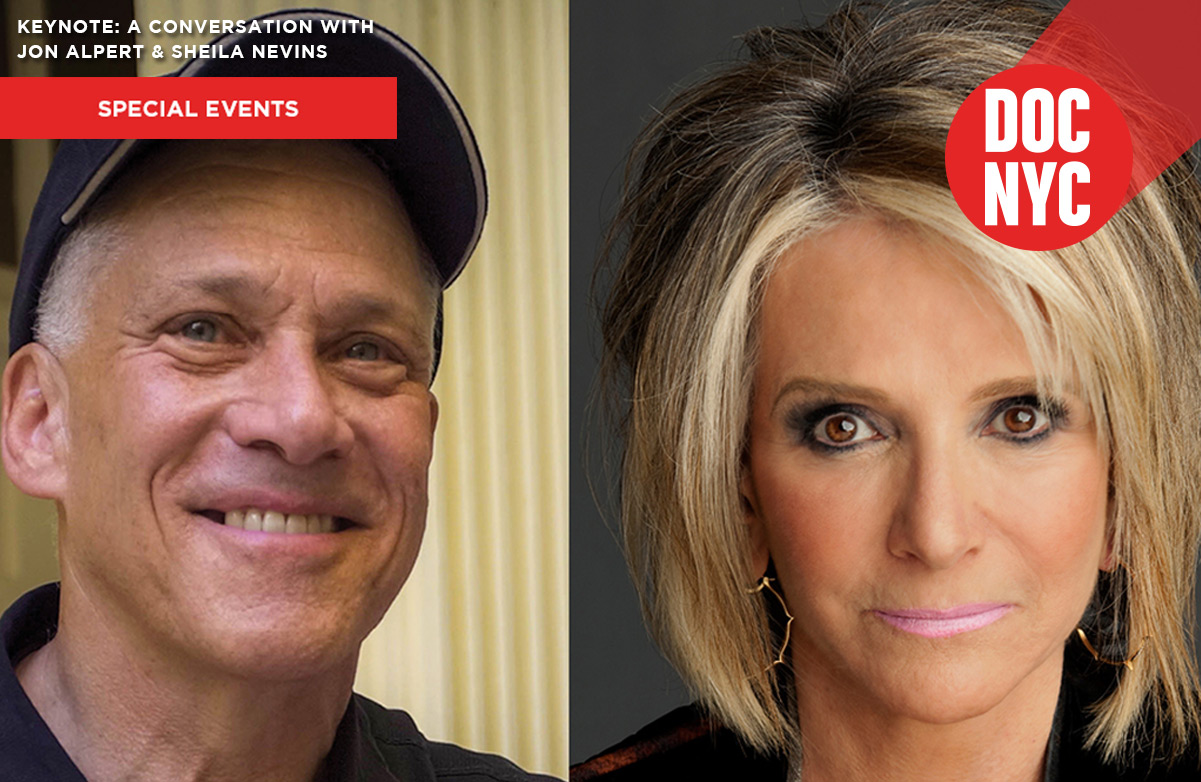 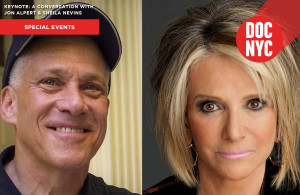 A high-profile strand of this year’s DOC NYC selection is our Special Events section.  Screenings will include Q&A sessions with notable guests like Martin Scorsese, artist Rosamond Purcell and MOCA Director Philippe Vergne.

On November 13 and exclusively for DOC NYC, Netflix will unveil two episodes of the Making a Murderer  ten-part series: an unprecedented real-life thriller about a DNA exoneree who, while in the midst of exposing corruption in local law enforcement finds himself the prime suspect in a grisly new crime.

Other Special Events screenings include:

AN ART THAT NATURE MAKES: THE WORK OF ROSAMOND PURCELL

Photographer Rosamond Purcell finds unexpected beauty in the overlooked, discarded and decayed. In person: Molly Bernstein, subject Rosamond Purcell. (Preceded by the short film A PASSION OF GOLD AND FIRE, dir: Sebastien Pins, on the retiring head of an apiary school.)

TROUBLEMAKERS: THE STORY OF LAND ART

More information about our Galas:

Barbara Kopple, Amy Berg and Secretary Hillary Rodham Clinton have all confirmed their attendance at DOC NYC to introduce Miss Sharon Jones! (US Premiere), Janis: Little Girl Blue (NYC Premiere) and Once and For All (World Premiere) respectively. Hand-picked by DOC NYC Artistic Director Thom Powers and Director of Programming Basil Tsiokos, these high profile Galas  will surely draw crowds. Be sure to get your tickets here as these will soon sell out. Please note that Closing Night tickets for Once and For All presented by AOL’s MAKERS will be released on November 2nd.

A quick description of DOC NYC’s Galas is below:

Closing Night – ONCE AND FOR ALL presented by AOL’s MAKERS

Tickets for all galas and special events screenings are available here.