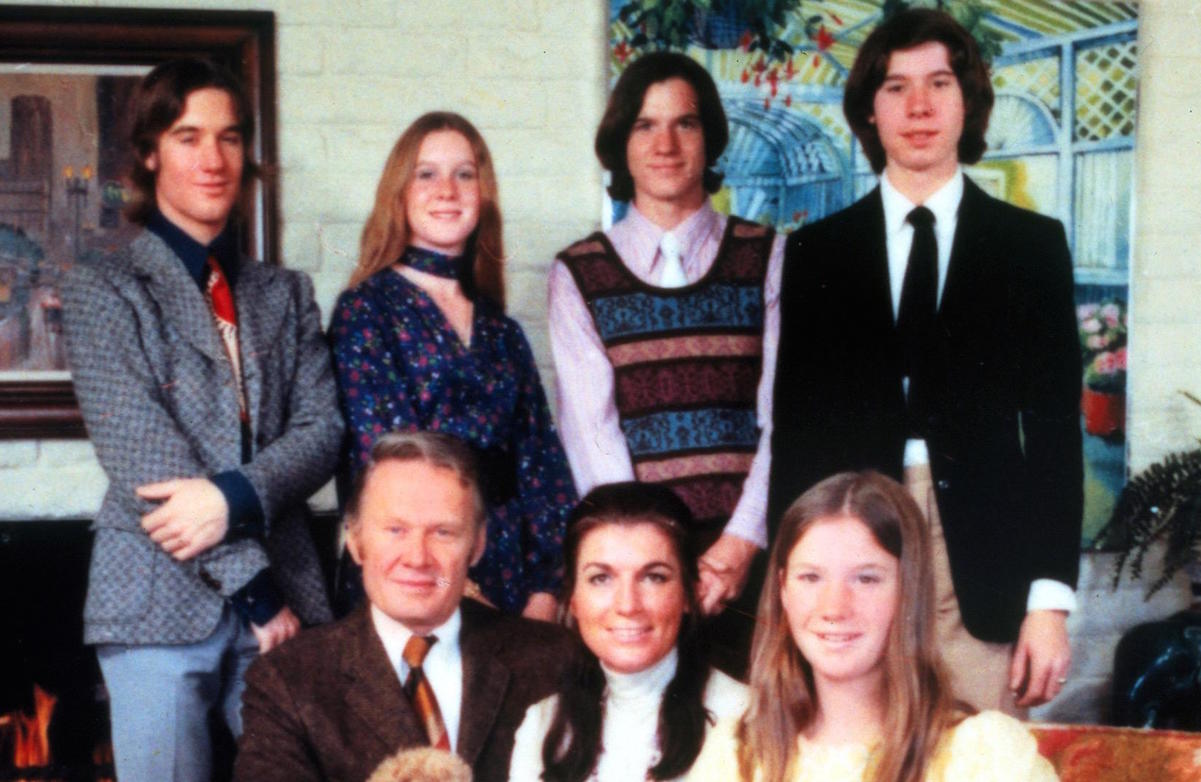 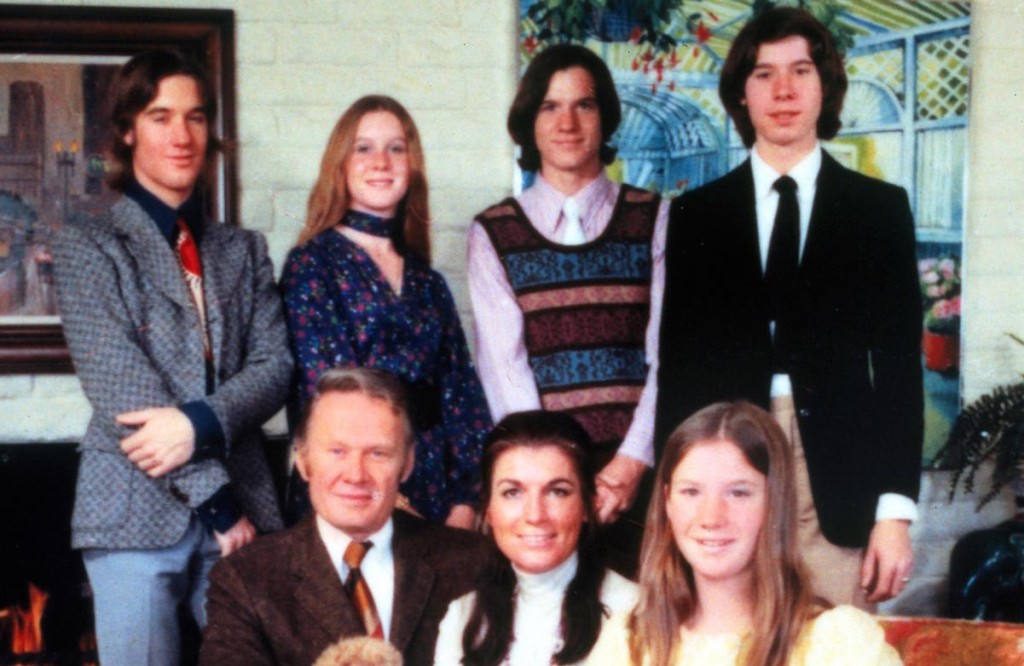 In preparation for the Documentary Preservation Summit, a journalist asked me if fiction films and documentaries share the same issues when it comes to preservation. Certainly there is significant overlap. But here are key areas where documentaries need specific attention:

– HISTORY: Documentary footage has unique historic value. The creator of Eyes on the Prize Henry Hampton wrote about his experiences marching at Selma in 1965, then years later finding it documented, “It is impossible to tell which experience was more powerful for me.

– RESOURCES: Even the most prominent documentary makers like our summit speakers Barbara Kopple or D.A. Pennebaker usually shoulder the burden of storage and preservation on their own with far less resources than their fiction-making counterparts with studio backing.

– COMMERCIAL VALUE: Documentary is perceived has having less commercial value, regardless of its historic value, compared to fiction. For example, Pennebaker & Hegedus did a 5-part series in the late 70s called The Energy War filming inside Congress with young politicians like Al Gore and John Kerry. It’s very insightful as we grapple with the same issues 35 years later (with many of the same public figures). Yet no one has found the money to properly preserve it and bring it back for public view.

– OUTTAKES: Documentary makers have outtakes that gain extra significance with time. I recently interviewed Alan Raymond, the cameraman of the ground-breaking 1973 series An American Family (pictured).  He described filming Lance Loud with Edie Sedgwick the night she died. The scene was never used in the series. When Alan tried to find the reel 10 years later, he learned that New York’s public TV station that was in possession of the footage had thrown it away (along with all the original 16 mm reels of An American Family).

– SHOOTING RATIO: Documentary makers have a much higher shooting ratio than fiction makers. Today, it’s not uncommon for a doc maker to film hundreds of hours, including scenarios that don’t make the film but gain historic value later. The famous Jinx confession is an example of why doc makers want to constantly keep rolling and store every bit, even if it doesn’t catch their attention in the moment.