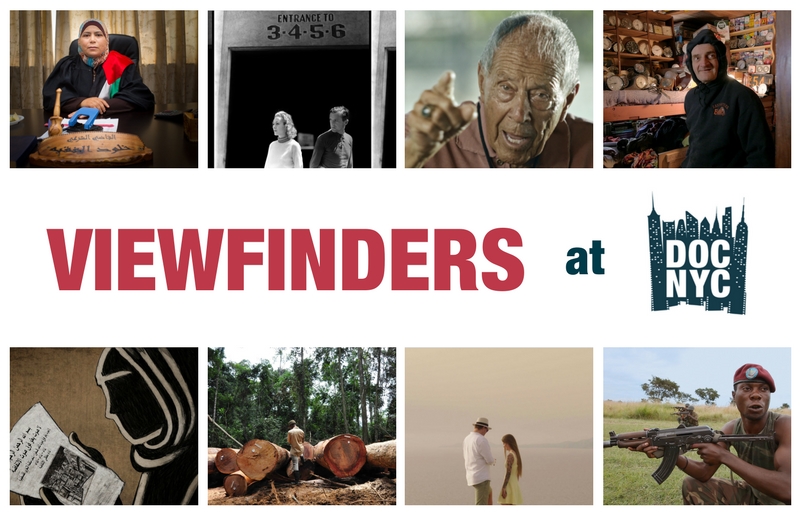 The DOC NYC Viewfinders competition puts films with distinct directorial vision in the spotlight.  This year, eight contenders bring us singular nonfiction portraits from around the world.

New this year, DOC NYC audiences can purchase a $99 pass, which includes eight tickets to films screening in Viewfinders, plus a special weekend coffee hour with the filmmakers and festival programming staff, happening 1:30-2:30 pm in the DOC NYC PRO Lounge at Cinepolis Chelsea.  You can see all eight films in the section, or take a guest along to sample selections from the lineup. Buy your Viewfinders pass now.

Here’s a look at the 2017 Viewfinders slate. Click on the title to read more, watch the trailer and purchase individual tickets. 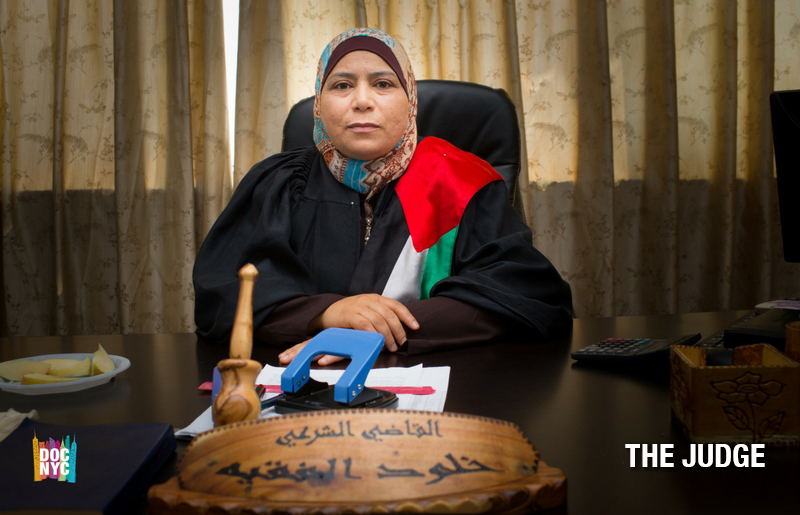 THE JUDGE
Dir: Erika Cohn (US PREMIERE)
A vérité legal drama about the first woman appointed to a Shari’a court in the Middle East, providing rare insights into both Islamic law and gendered justice. 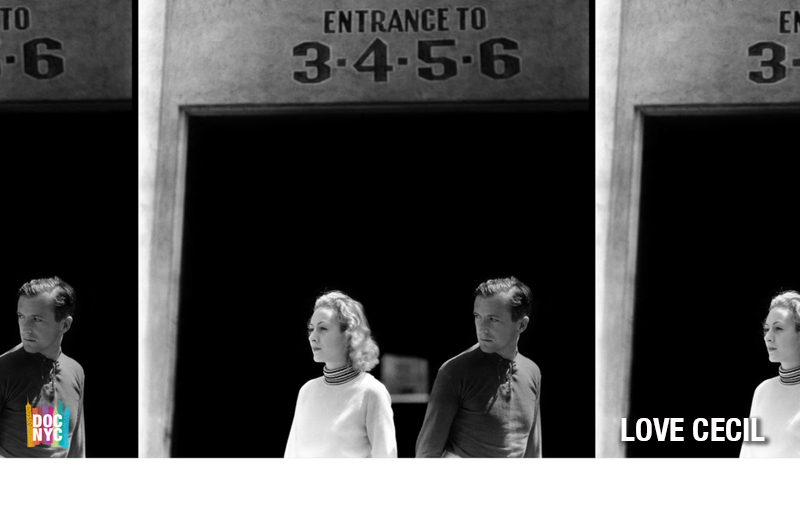 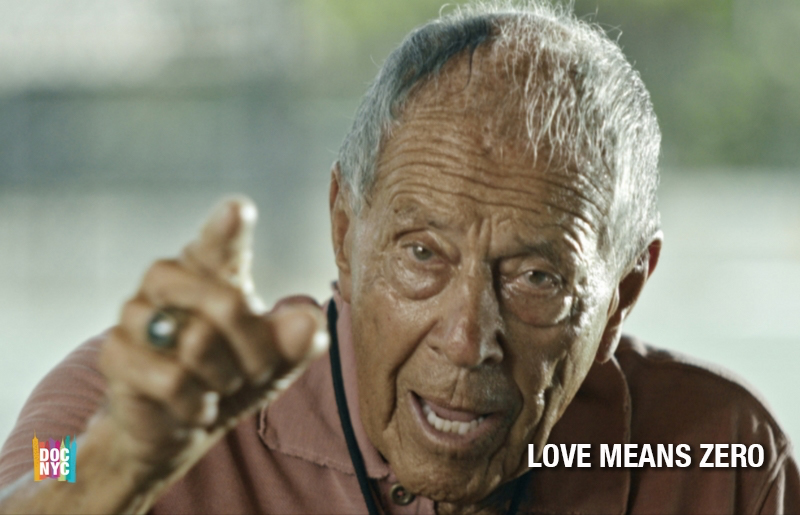 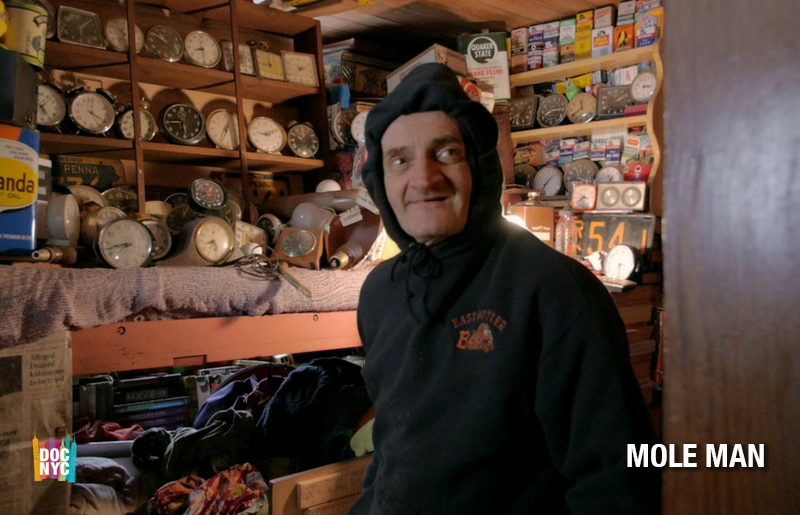 MOLE MAN
Dir: Guy Fiorita (WORLD PREMIERE)
An autistic man is faced with the possibility of losing the only home he has ever known—and the remarkable 50-room structure he’s built in the backyard. 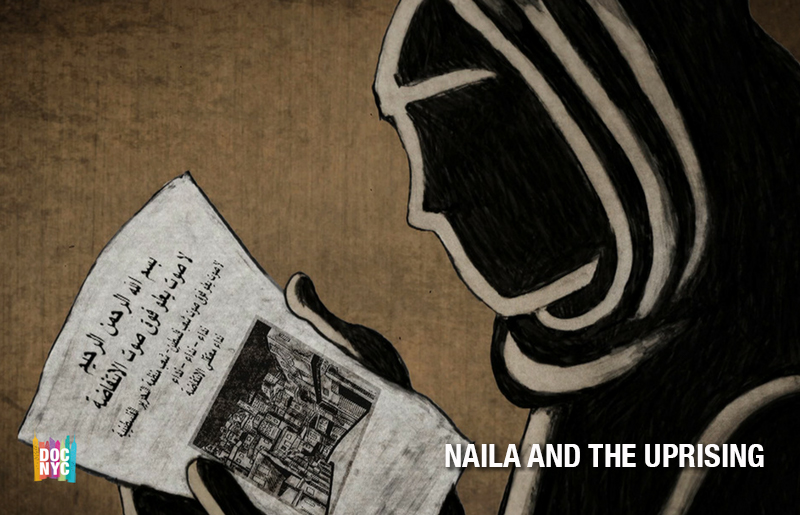 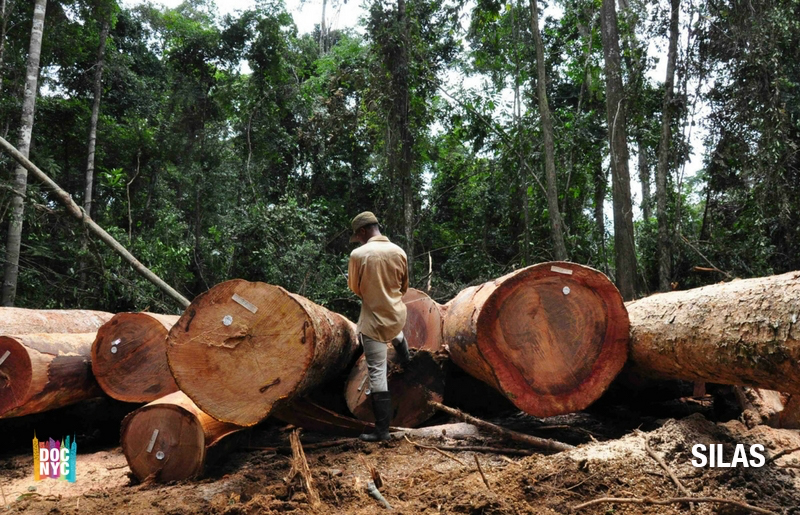 SILAS
Dirs: Anjali Nayar, Hawa Essuman (US PREMIERE)
A rousing profile of Liberian activist Silas Siakor, a tireless crusader against illegal logging and a symbol of resistance for a new generation. 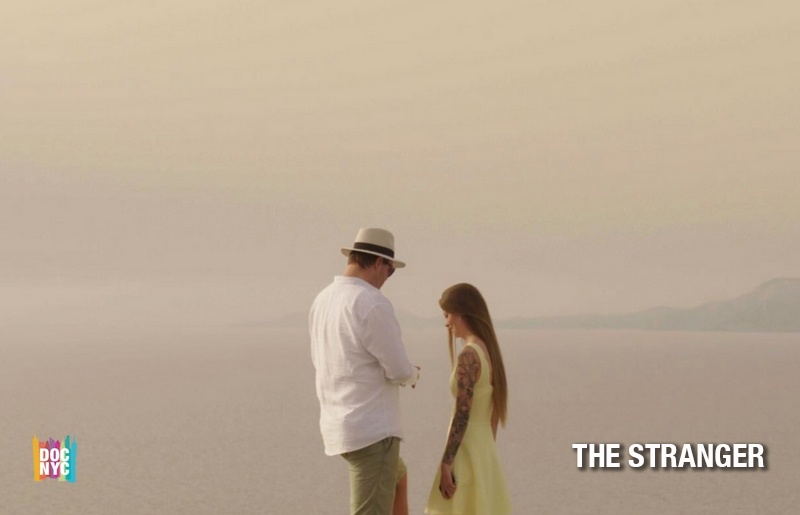 THE STRANGER
Dir: Nicole N. Horanyi (INTERNATIONAL PREMIERE)
Amanda, a 25-year-old single mother, meets the man of her dreams on Facebook… but she soon discovers that the charming, worldly Casper has secrets. 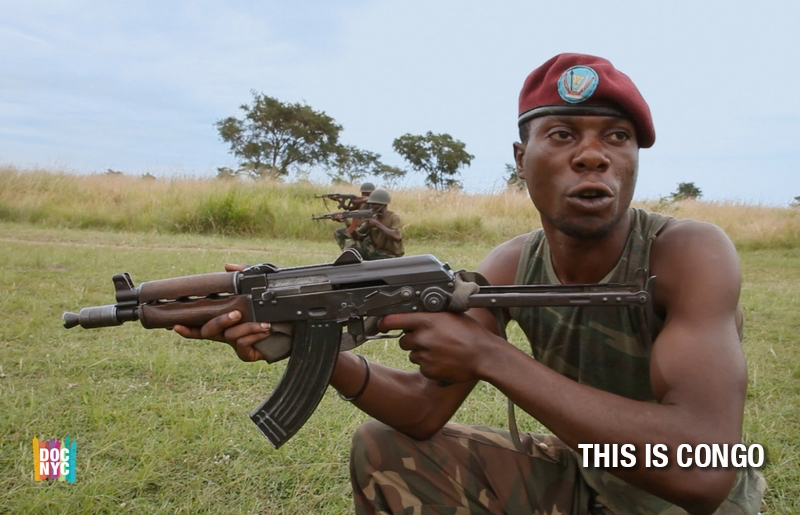 THIS IS CONGO
Dir: Daniel McCabe (NYC PREMIERE)
Filmmaker Daniel McCabe examines multiple sides of the fractious war in the Democratic Republic of Congo in this stunningly shot film. 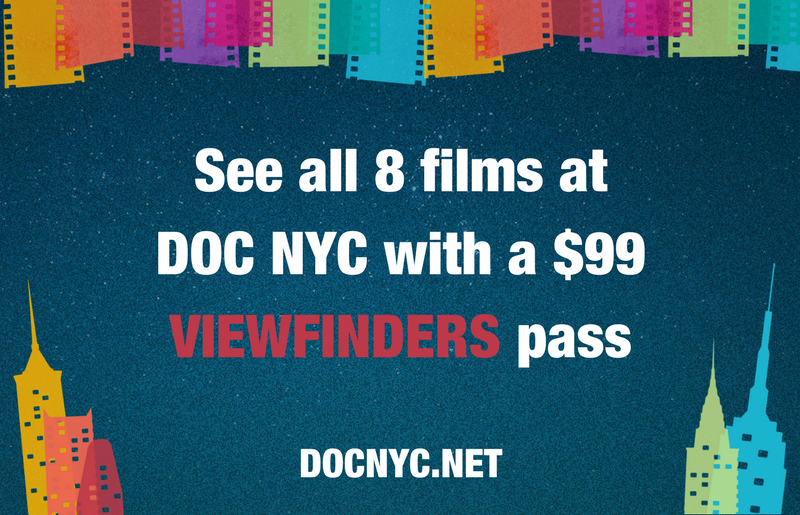