Join DOC NYC PRO for its next Immersive webinar program, a two-session deep dive into social impact producing and audience engagement in the pandemic context. Guests include a slate of independent impact producers from around the world, including Mariana Ribeiro in Brazil (The Edge of Democracy, The Nightcrawlers); Ani Mercedes in Miami (Looky Looky Pictures) and Gwendolyn Alston from MocaMedia, in Spain. We’re also joined by those forwarding social impact from inside organizations: Darcy Heusel at NEON; Tricia Finneran at Good Pitch Local; Denae Peters at Perspective Fund; and Max Steinman from Exposure Labs

On Day 1, we hear from independent impact producers who reflect on their efforts to pivot toward digital tactics, as they use documentary films to effect social change. Mariana Ribeiro reflects on the global collaboration behind the #StayHomeWatchTogether initiative that brought twenty social-issue docs and post-film conversations to audiences in early April. Ani Mercedes, founder of Looky Looky Pictures, shares her social impact campaigns’ evolutions in the wake of festival cancellations, including that of Loira Limbal’s Through the Night. Gwendolyn Alston describes the hidden benefits and costs of going from IRL events to virtual ones.

On Day 2, come back to hear about audience engagement efforts and social impact support emerging from inside institutions. We’ll meet NEON’s Darcy Heusel, who is coordinating the distributor’s Virtual Cinema efforts for docs Spaceship Earth and The Painter and the Thief. She’ll be joined by Tricia Finneran, who will share Doc Society’s plans for launching Good Pitch Local. Denae Peters of the Perspective Fund will answer questions about the fund’s support of social impact work in the current climate, and Exposure Labs’ Max Steinman will talk about lessons learned from their Earth Day Watch Party. Come prepared with specific questions about your own project and priorities, and we’ll address the concerns of filmmakers who are currently in the midst of planning and promoting social impact campaigns for their films.

Tickets are $10 and include both sessions; registrants may participate in both sessions live and will also have access to the recorded session and a written transcript after the livestream. Tickets are non-refundable. 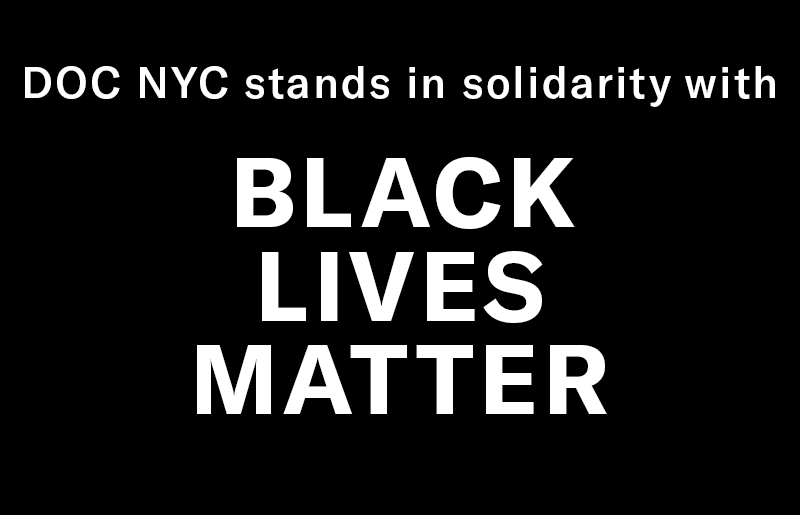