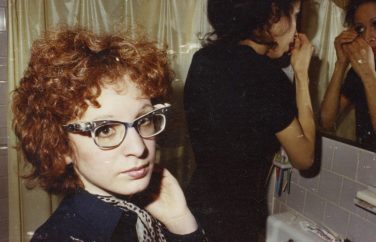 Winner of the Venice Film Festival’s prestigious Golden Lion award, All the Beauty and the Bloodshed is a collaboration between Oscar-winning director Laura Poitras (Citizenfour) and the artist Nan Goldin. Poitras follows Goldin as she leads a campaign of protests against the Sackler family and their company Purdue Pharma. That’s just one layer of the […] 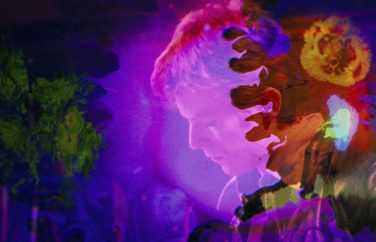 David Bowie had a multitude of personas as a musician, painter, actor, and world traveler. This documentary portrait, told in his own words from decades of interviews, is as bold and visually inventive as he was. Coming six years after his death, the film celebrates the immortality of his art, drawing upon an astonishing depth […] 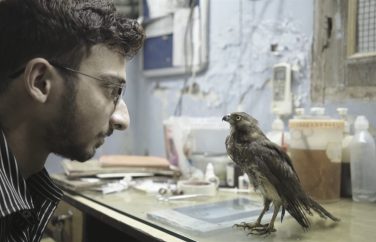 Winner of prizes at the Cannes and Sundance film festivals, All The Breathes follows two brothers in New Delhi who have dedicated their lives to caring for the bird species called the black kite. As the city’s pollution poses increasing dangers for the birds, the brothers Nadeem and Saud set up a home animal hospital. […] 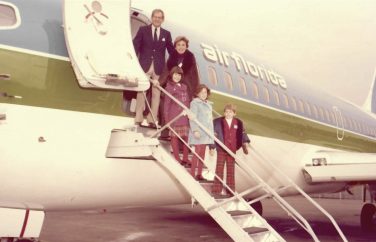 Filmmaker Ondi Timoner has won two grand prizes at Sundance (for Dig! and We Live in Public) and this year receives DOC NYC’s Robert and Anne Drew Award for observational filmmaking. Her latest film is deeply personal chronicling the final days of her 92-year-old father, Eli, as he chooses to end his own life (legally, […] 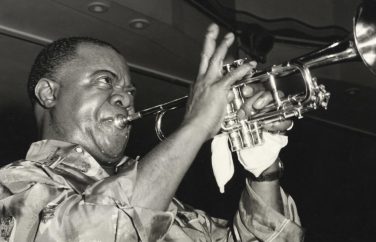 Louis Armstrong meticulously recorded audio diaries of himself that reveal a different side of his personality than the showman we know. Those tapes play a key role in this deeply enriching documentary portrait of the virtuoso jazz musician, one that also draws upon a stunning array of additional archival footage. “The movie builds beautifully into […] 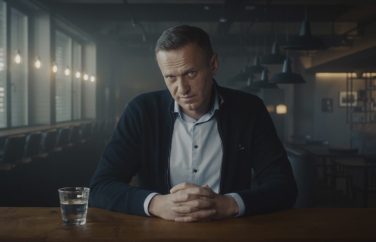 Russian political candidate Alexei Navalny helped galvanize opposition to Vladimir Putin in mass street demonstrations. Then in August 2020, Navalny was poisoned with a nerve agent and almost died on a flight from Siberia. Filmmaker Daniel Roher follows Navalny in real time as he teams with investigative journalists to identify his would-be killers and crack […] 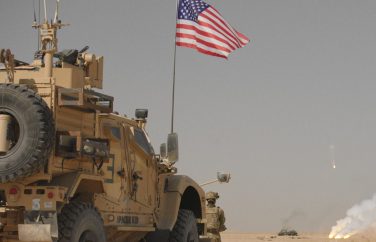 NYC PREMIERE: After The First Wave, which documented New York’s under-resourced health care workers during the height of the pandemic, Matthew Heineman returns with a film on another crisis of policy, politics, and morality—the withdrawal of American troops from Afghanistan. With unprecedented access inside Camp Sohrab, where the US military intended to train the Afghan […] 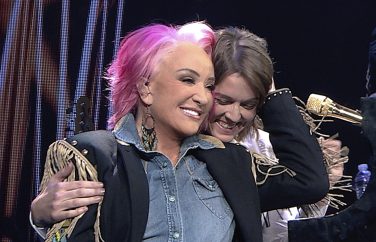 Trailblazing, hell-raising, country music legend Tanya Tucker defied the standards of how a woman in country music was supposed to behave. Decades after Tanya slipped from the spotlight, rising Americana music star Brandi Carlile takes it upon herself to write an entire album for Tanya, spurring the greatest comeback in country music history. Filmmaker Kathlyn […] 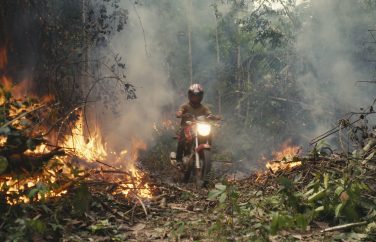 In Brazil’s Amazonian rainforest the indigenous Uru-eu-wau-wau community organizes to defend their land against a network of Brazilian farmers intent on colonizing their protected territory. Filmmaker Alex Pritz teams with members of the Uru-eu-wau-wau to capture the frontlines of a battle that has global consequences for the climate crisis. “No recent film captures the immediacy […] 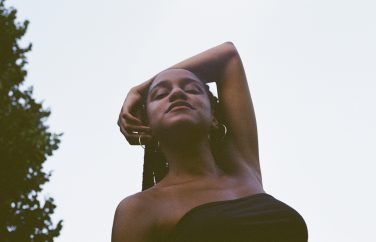 “You are now entering my universe. I am the lens, the subject, the authority.” So begins the narration of filmmaker Rebeca “Beba” Huntt in this stunning debut that traces her coming of age in New York City. As the child of a Dominican father and a Venezuelan mother, Beba crosses through multiple cultures as she […]