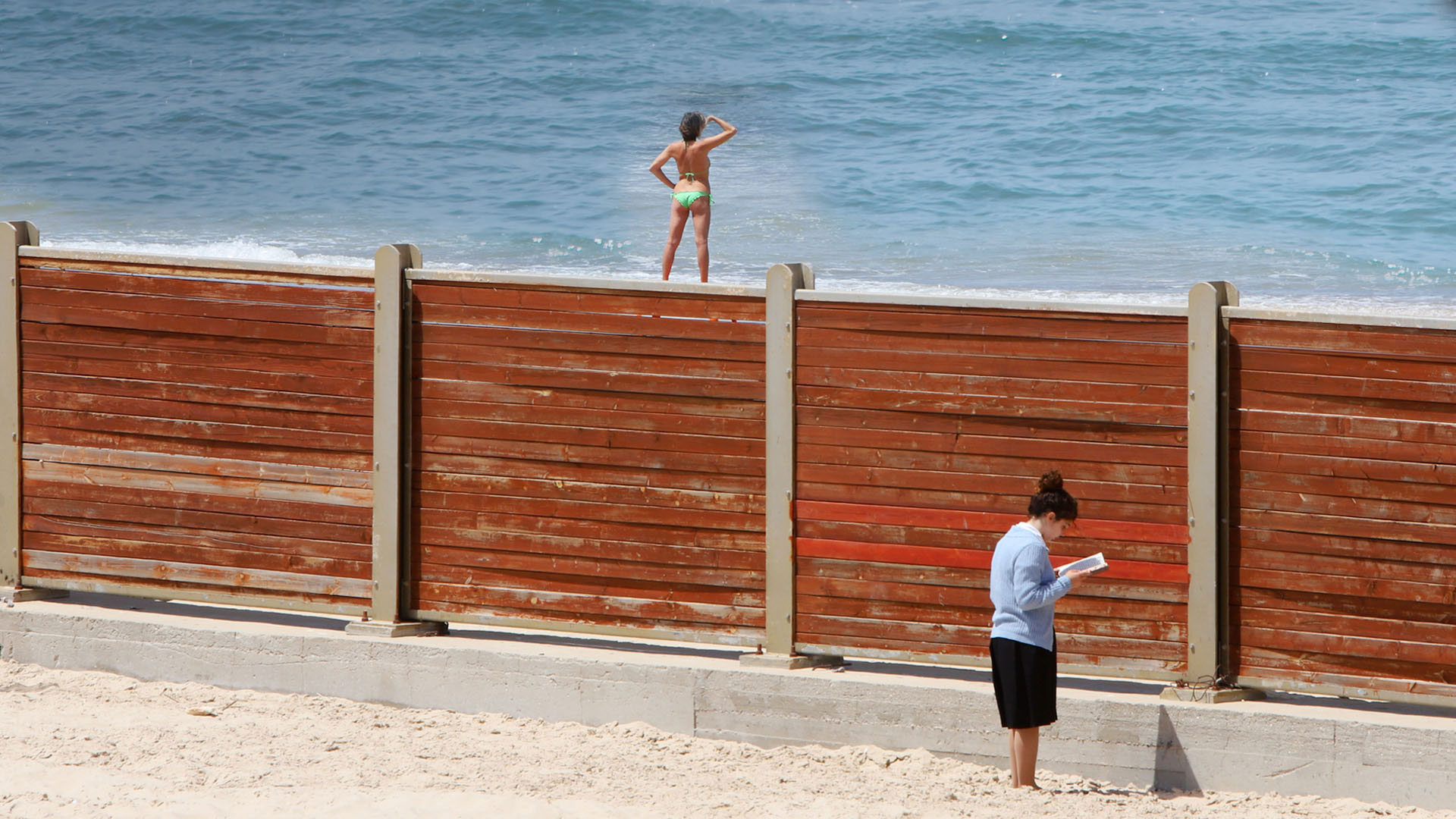 INTERNATIONAL PREMIERE The beautiful coastline of Tel Aviv, Israel draws devoted beachgoers eager to find peace and relaxation in the Mediterranean. Among these are residents of Bnei Brak, a closed orthodox suburb, who frequent a gender-segregated stretch of seaside, closed off to the neighboring secular dog and gay beaches with a modesty fence. Karin Kainer’s insightful and often humorous film explores the importance of this kosher beach to the orthodox women and girls who frequent it, even defying the wishes of rabbis fearful of the beach’s “immorality.” 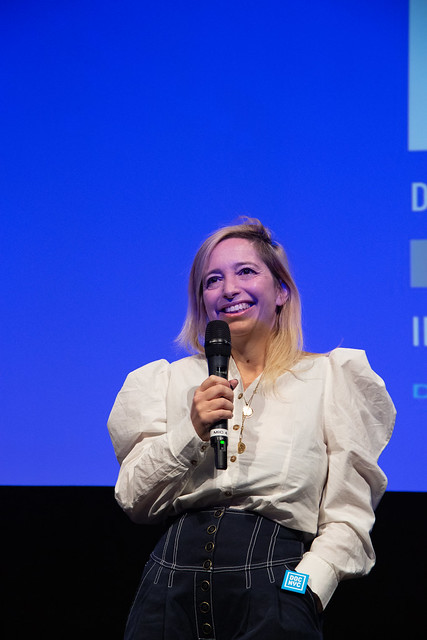 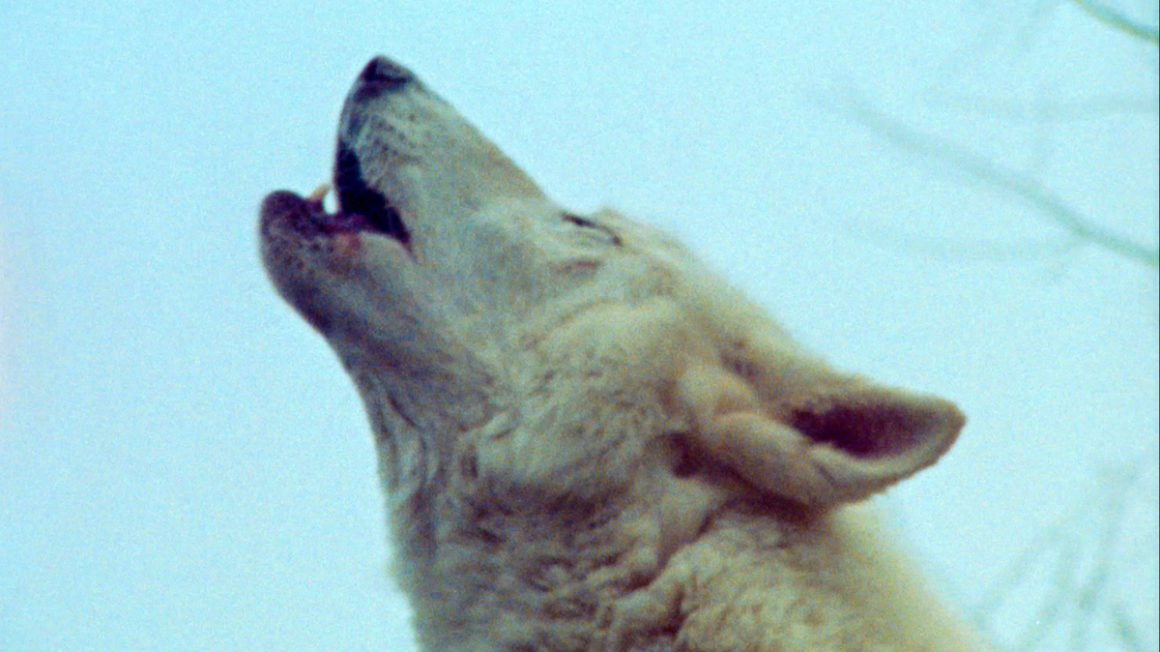 Betty loves animals so much that she puts 30 bowls of food outside of her home to feed them every day.