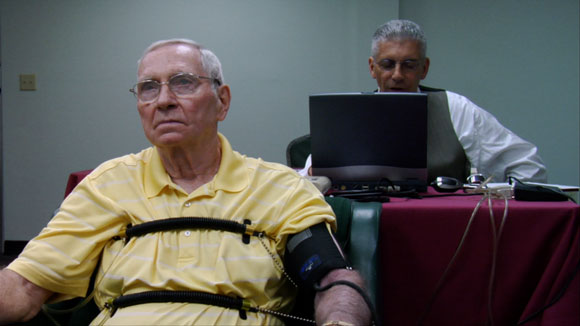 WORLD PREMIERE Patrolman P reopens a controversial case from the 1970s era of corruption scandals in the New York Police Department. Investigators leaned on a flamboyant detective named Bill Phillips who, after being caught taking bribes from an infamous madam, agreed to go undercover. Phillips secured the indictments of dozens of cops, shattering the Blue Wall of Silence. But then he was charged with a crime that put him behind bars for three decades. Was it a conspiracy?

NOTE: The first screening is SOLD-OUT. Based on last-minute availability, a limited number of tickets may be released for sale 15 minutes before showtime on a first come, first served basis to patrons in the RUSH LINE. Tickets are still available for the second screening.

Take a look at MISSION CONGO and other films focused on criminal activity.