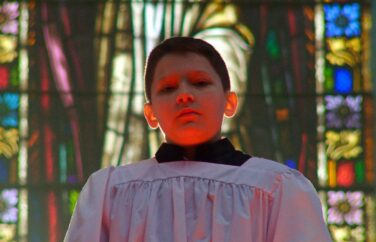 Filmmaker Robert Greene has pushed the boundaries of collaborative documentary in innovative films such as Kate Plays Christine and Bisbee ‘17. In Procession, he deepens his practice of collaboration to document a drama-therapy project working with six men in Kansas City, Missouri who were abused by Catholic priests as children. “Greene’s process — free of […] 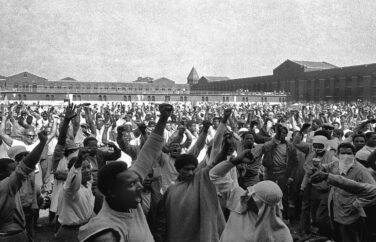 Filmmaker Stanley Nelson, a DOC NYC Lifetime Achievement Award recipient, has a distinguished career telling stories of Black struggle against white supremacy. He teams with co-director Traci A. Curry to revisit the largest prison uprising in U.S. history at the Attica Correctional Facility in upstate New York in 1971. The filmmakers conduct dozens of new […] 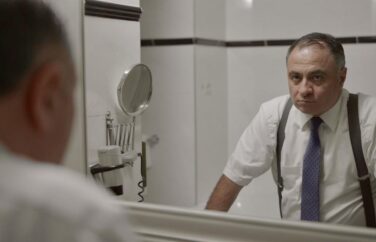 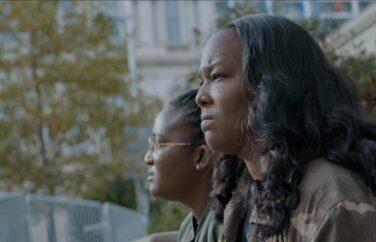 NYC PREMIERE For years, the Baltimore Police Department’s Gun Trace Task Force ran roughshod through the city’s most vulnerable communities under the guise of getting guns off the streets. When veteran detective Sean Suiter is found dead on duty under dubious circumstances, the corruption within the unit is revealed to reach into the greater political […] 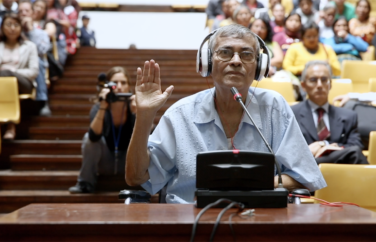 US PREMIERE In the 1970s, under the thumb of unprecedented repression, journalist Elias Barahona infiltrated the heart of the Guatemalan government. Becoming known only as “The Mole,” his work uncovering the regime’s transgressions revealed brazen acts of political violence and helped lift the wall of silence that had fallen over the nation. In this chilling […] 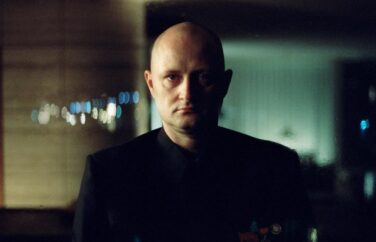 US PREMIERE Sometimes you come across a documentary whose the description you have to reread just to make sure it’s all real. Mads Brügger’s latest sounds latest sounds like a John le Carré novel—but this is a true story of a multinational geopolitical plot dotted with greed, impostors, drugs, and weapons. Filmed in secrecy for […] 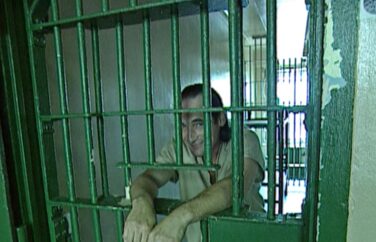 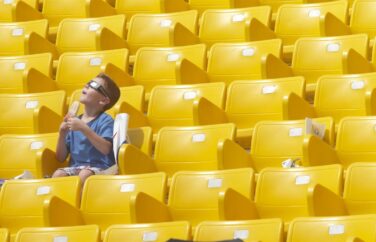 A riveting philosophical meditation that explores the shared histories of cameras, weapons, policing, and justice. As surveillance technologies become a fixture in everyday life, the film interrogates the complexity of an objective point of view, probing the biases inherent in both human perception and the lens. The film elegantly launches several lines of inquiry, including […] 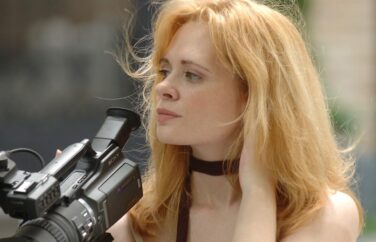 WORLD PREMIERE Adrienne Shelly starred in over twenty films including Hal Hartley’s indie classics The Unbelievable Truth and Trust. She also wrote and directed several shorts and feature films including the critically acclaimed Waitress. A devoted young mother, her life was right on track until her husband Andy Ostroy found her murdered. With Adrienne, Andy […] 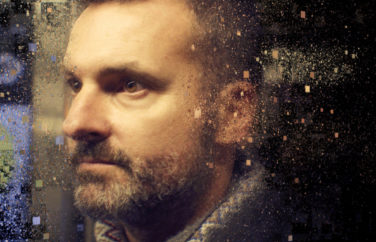 Filmmakers Karim Amer and Jehane Noujaim were on the 2013 DOC NYC Short List for their Academy Award nominated film THE SQUARE. Now they investigate how Cambridge Analytica attempted to influence Brexit and the 2016 U.S. elections. As the data company blows up into an international scandal, the film follows Cambridge Analytica insider Brittany Kaiser, […]