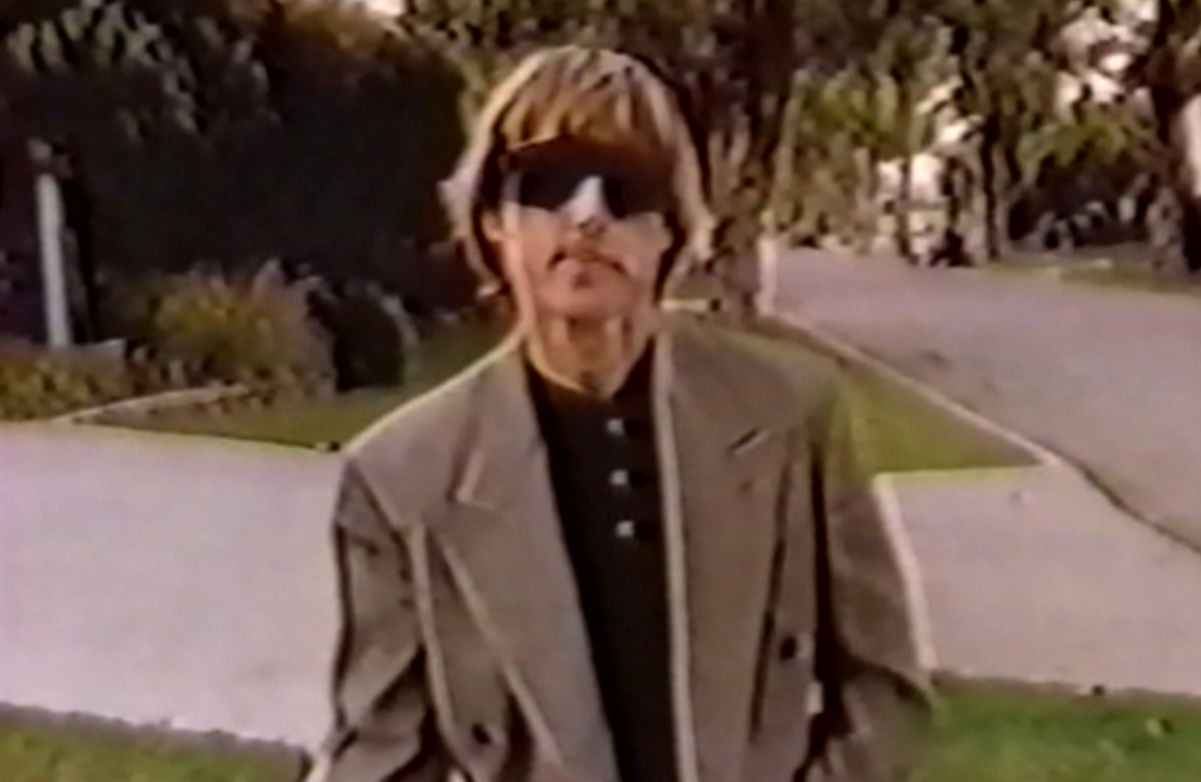 Remote Viewing Memories is a found-footage documentary that tells the story of Ed Dames, one of the world’s leading experts on remote viewing (a psychic method of transcending space and time).  Through archival interviews, infomercials and other media we follow Ed as he leaves the military in the late 80’s and attempts to find success marketing his remote viewing techniques to the private sector. Initially unsuccessful and nearly broke, Ed’s life turns around when he teams up with Jonina Dourif (wife of actor Brad Dourif), and they release a series of home video training tapes.  However their success is short lived as Ed’s penchant for impulsive actions leads to a lawsuit, heartbreak and a rival New-Age Guru taking control of PSi-Tech and Ed’s empire.

View All Shorts in this Program »