Director Dawn Porter made the 2013 Short List with her film Gideon’s Army. This year, she’s back at DOC NYC to receive the Robert and Anne Drew Award at the Visionaries Tribute. Her latest film Trapped focuses on two Southern reproductive-health clinics struggling to stay open against a wave of anti-choice legislation. One is Whole Woman’s Health in Texas that won a victory in the Supreme Court this year. Trapped makes vivid what’s at stake. Courtesy of Independent Lens. 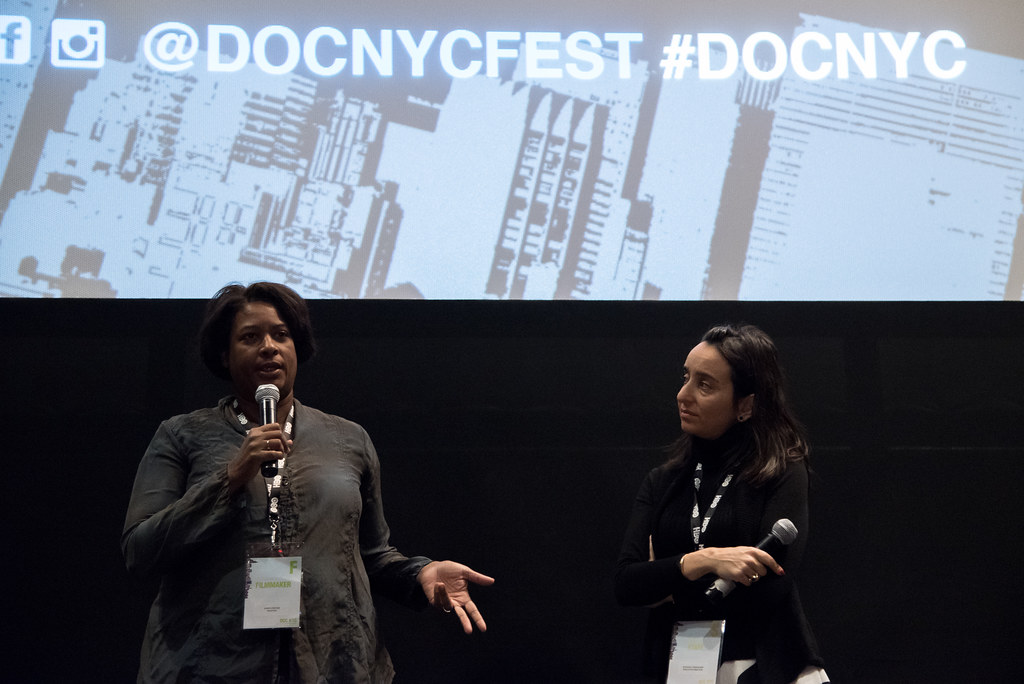