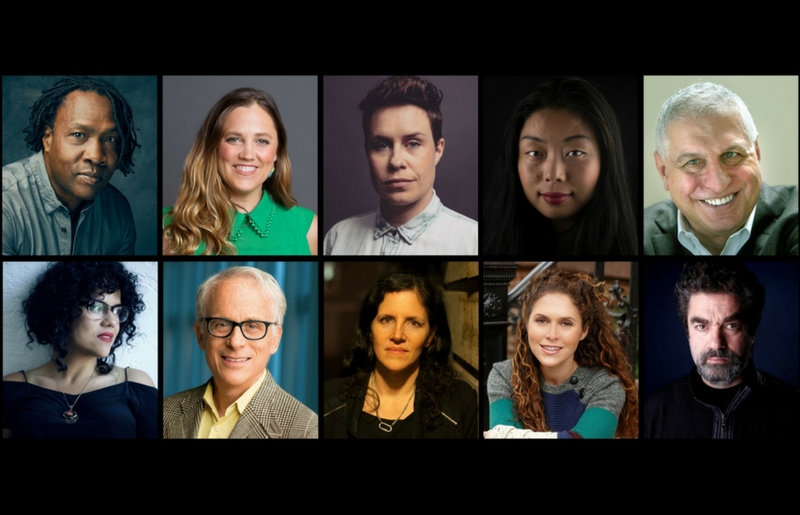 New this year is The State of Documentary Day (Nov. 9) that kicks off the conference by covering trends in storytelling, financing, post-production and distribution. Now in its second year, Short List Day (Nov. 10) brings together many of the filmmakers behind the prestigious DOC NYC Short List of awards contenders for a day of panels; and Pitch Perfect Day (Nov. 13) helps to connect works-in-progress with funders and mentors.

“DOC NYC PRO is a vital convening of America’s documentary industry, like an annual gathering of wizards sharing their secrets of craft, technology and business,” said Artistic Director Thom Powers. “For independent filmmakers who often work in isolation, this information exchange is priceless and hard to find elsewhere.”

Only in New York roundtables, returning for the second year, allow DOC NYC filmmakers to connect with industry leaders during four days of meetings on November 13-16. Additionally, festival programmers select 20-30 work-in-progress documentaries to also participate. Those projects were chosen from a call for submissions. Only in New York is co-presented by Showtime Documentary Films.

The entire DOC NYC PRO conference is co-presented by Amazon Studios. The conference is programmed by Deborah Rudolph, returning for her fourth year.

Inside Cinepolis Chelsea, DOC NYC PRO also hosts a networking lounge for passholders. Each day begins with a Breakfast and concludes with a Happy Hour for passholders, panelists and filmmakers. Passes, including PRO passes for individual Days, are available for purchase now.