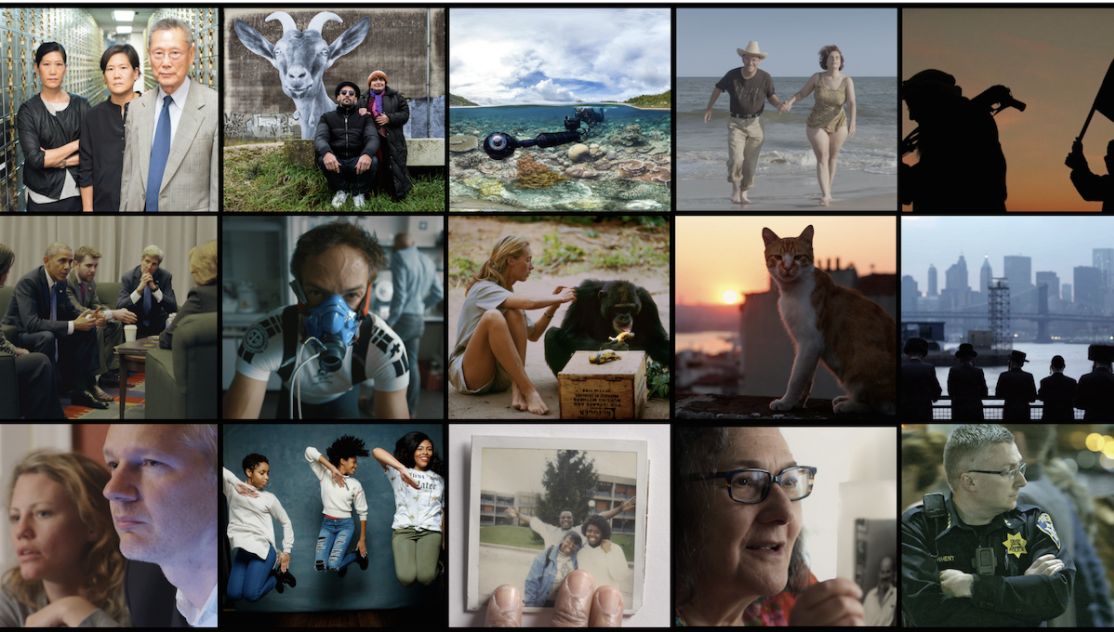 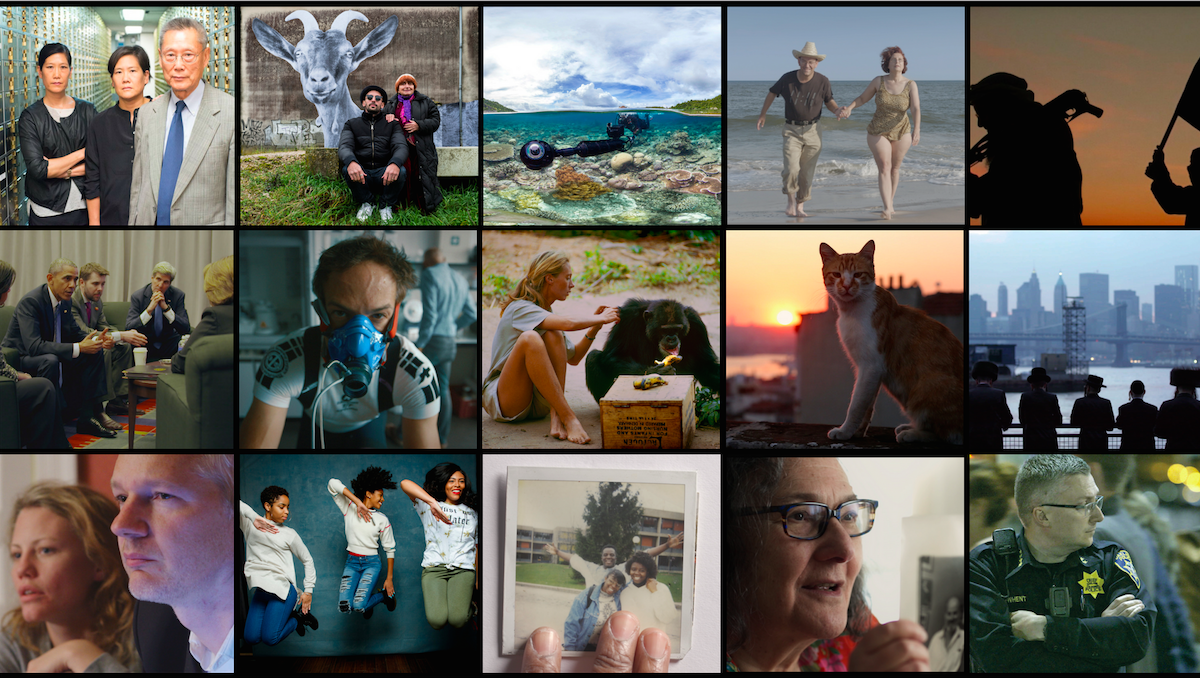 DOC NYC has revealed its Short List program, our list of 15 of the year’s stand out documentary selections.

The directors or other collaborators will attend each film’s primary screening and most will also participate in the DOC NYC PRO Short List Day of panel conversations, taking place Friday, November 10th.

Make sure you’re caught up on 2017’s most talked about, critically-acclaimed titles. Buy a DOC NYC All Access Pass, or a DOC NYC FIRST HALF Pass which offers access to DOC NYC PRO panels and events from November 9-12 at Cinepolis Chelsea, including breakfasts and happy hours, access to the PRO Lounge, and additional free festival screenings to be announced.

Individual tickets for all Short List screenings are just $12 (with the exception of The Final Year).

ONE OF US (Netflix)