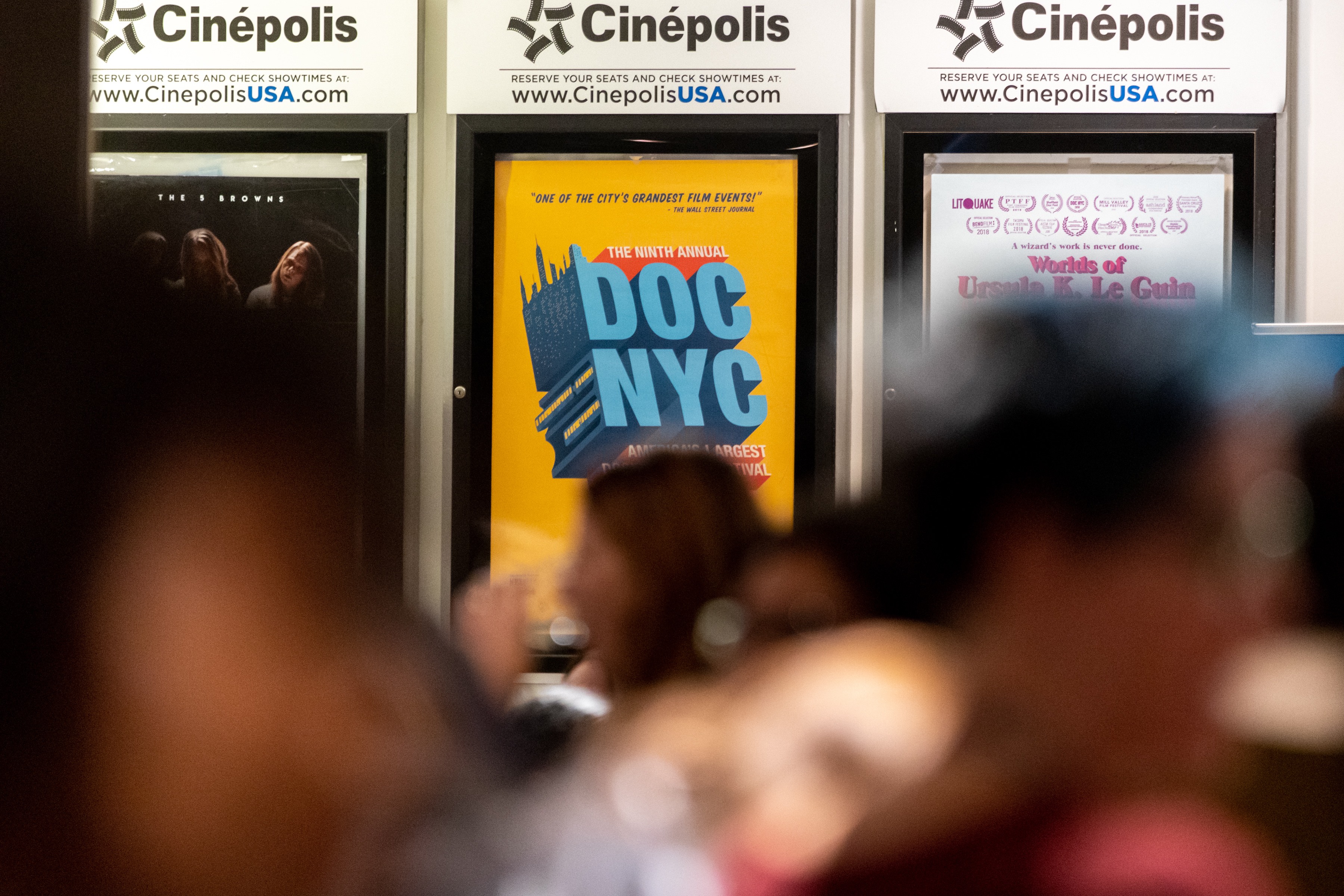 We are now in our FINAL DAY of DOC NYC 2018, and although we have already had some incredible events and screenings there is PLENTY more to come.

Here is a list of films that are MUST-SEE for today:

WORLD PREMIERE Forty years after meeting at CBGB, aging superfans Dennis and Lois still live life to its fullest, traveling all over to support their favorite bands.

NYC PREMIERE The brainchild of TED Prize winner Sugata Mitra, a state of the art learning lab connects children in remote areas to teachers via the Internet.