While on holiday in Costa Rica in 2004, director Dominic Allan overheard a cabdriver discussing a mercenary who had robbed some mobsters and was now a painter in Central America. Intrigued by the rumors, Allan traveled to meet this mysterious figure in Nicaragua.

The two met for 10 days, with Allan interviewing Calvet about his shadowy past and his current work before his other projects brought him back to London. These interviews provided a first glimpse of the decent into darkness and quest for redemption that would come to be Calvet.

In 2006, after rekindling their friendship, Allan gave Calvet two months to consider the offer of a film being made about his life. After agreeing to the project, the two began a collaboration that would span the next four years and culminate in what the artist subject describes as “a message of hope.” Calvet viewed the documentary process as “very hard, but the best kind of therapy.” When asked by Allan if he was interested in locating the son he had abandoned in France, Calvet replied “I have looked for him every day”.

Allan’s documentary style was strict, informing Calvet “you don’t get a vote” once the creative process had begun. “The relationship between us was a trust agreement, and he (Calvet) was shockingly honest in every aspect of his life.” Set to a powerful score by Edith Progue, the breadth and depth of one man’s psyche is portrayed adroitly by Allan and his crew.

Learn more about the film and get tickets for Monday’s screening here.

Jeff Halpin is a film maker and writer living in Brooklyn NY, where he is currently working on a series of short films, “Visus Mentis”. You can follow him at @VanMeterDr on Twitter. 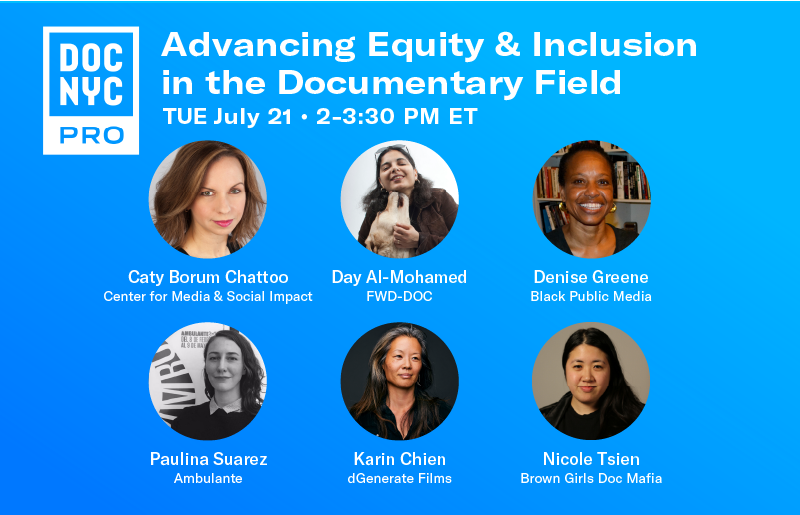