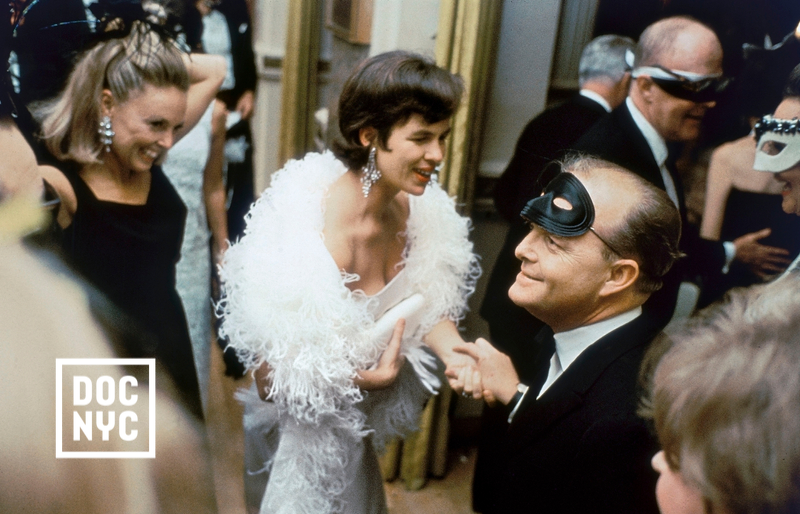 DOC NYC is pleased to announce the full lineup for its tenth edition, running November 6-15 at the IFC Center in Greenwich Village and Chelsea’s SVA Theatre and Cinépolis Chelsea.

This year’s festival will include: 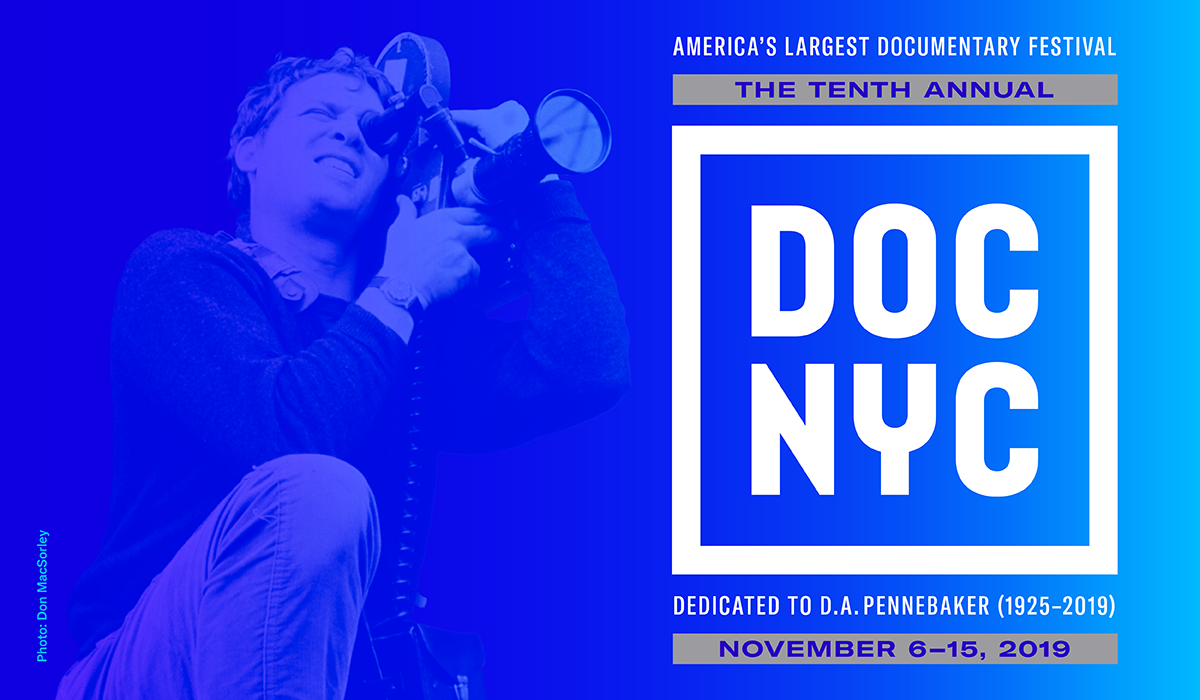 This year’s festival is dedicated to the memory of D.A. Pennebaker, who was a constant presence at DOC NYC since its first year until his death this past summer. In 2014, at the festival’s inaugural Visionaries Tribute, he was honored with the Lifetime Achievement Award along with his partner Chris Hegedus. This year’s festival poster features a photograph of Pennebaker taken by Don MacSorley in 1967 during the filming of the classic documentary Monterey Pop.

DOC NYC is curated in 21 sections, including new strands:

Returning sections include high-profile Special Events; competitions Viewfinders and Metropolis; national and global takes in American Perspectives and International Perspectives; and thematic sections Portraits (profiling singular individuals), Modern Family (on unconventional families), New World Order (on today’s most urgent issues), In the System (inside looks at institutions), Fight the Power (on activism), Art & Design (on art, photography and design), Behind the Scenes (on filmmaking), and Sonic Cinema (on music). Short-form content (114 films in total) is represented by the festival’s Shorts Competition and DOC NYC U (showcasing student work), selected by Programmer Opal H. Bennett.

You can see the full line up of films and buy your tickets to the screenings HERE!