DOC NYC was pleased to have Henny Garfunkel on hand to photograph some of the talent attending this year’s festival. Please contact Henny about downloading and usage of her photos.

Hover over the image to click through our gallery: 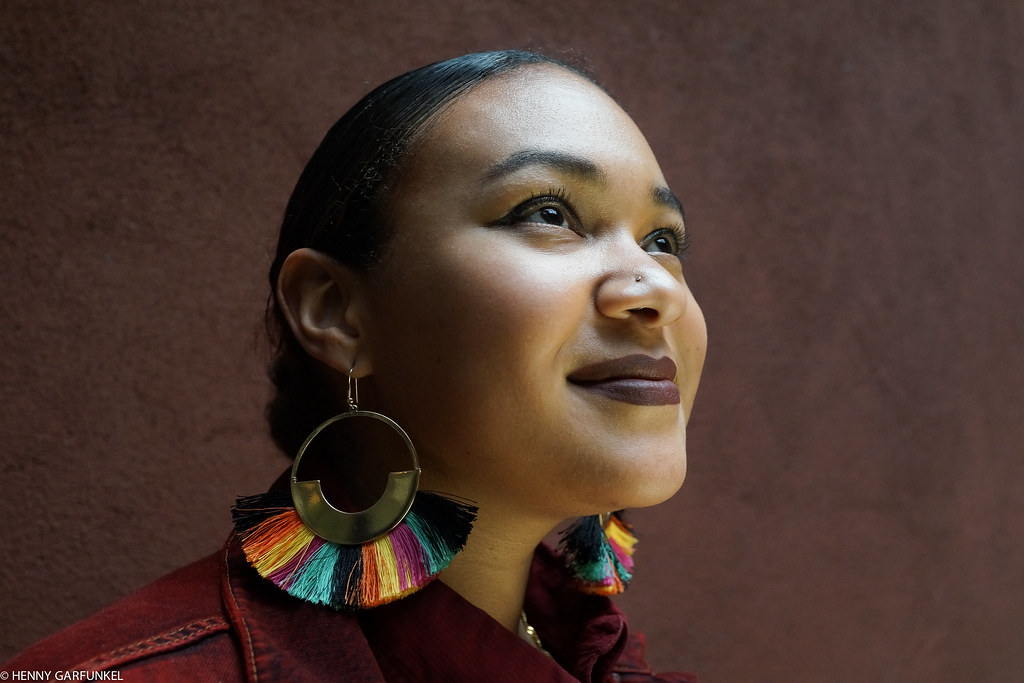 Henny Garfunkel is a New York based Portrait and Reportage/Street Photographer.

Since 1993, Henny Garfunkel has photographed a veritable who’s who of everyone in the film world. A fixture on the international film festival circuit for the last few decades, Henny has photographed at Sundance Toronto, Cannes, New York, Venice, Tribeca Film Festivals, and is now known for her memorable portraits of actors and filmmakers. She has created editorial features for publications and media companies that include Entertainment Weekly, New York Times, Instyle, Filmmaker, Paper Magazine, New York Magazine, Sundance Channel, Sundance TV, BBC.com/Culture, and Vogue.com to name a few; as well as numerous international publications and websites.

A self-taught photographer, Henny began photographing while traveling in Greece in the 1970s with a simple point and shoot camera. Since then, she has developed a humble, casual, almost accidental style. She likes to react to the world, rather than pose it. She’s most comfortable on the street and relies on serendipity to provide her with her best material.

“In my most situations, I have just a few moments to connect with my subject. This is crucial, as making a connection really adds to making a great photograph. An immediate trust is formed, and this is vital for all my work. I aim to make a connection with the other person as we pass briefly through each other’s lives.”