Changes in views over judicial accountability, drug-related crimes and systemic racism are at the root of these films, which examine how gaps in the criminal justice system can leave people behind bars for years. Screening followed by a Q&A with filmmakers. 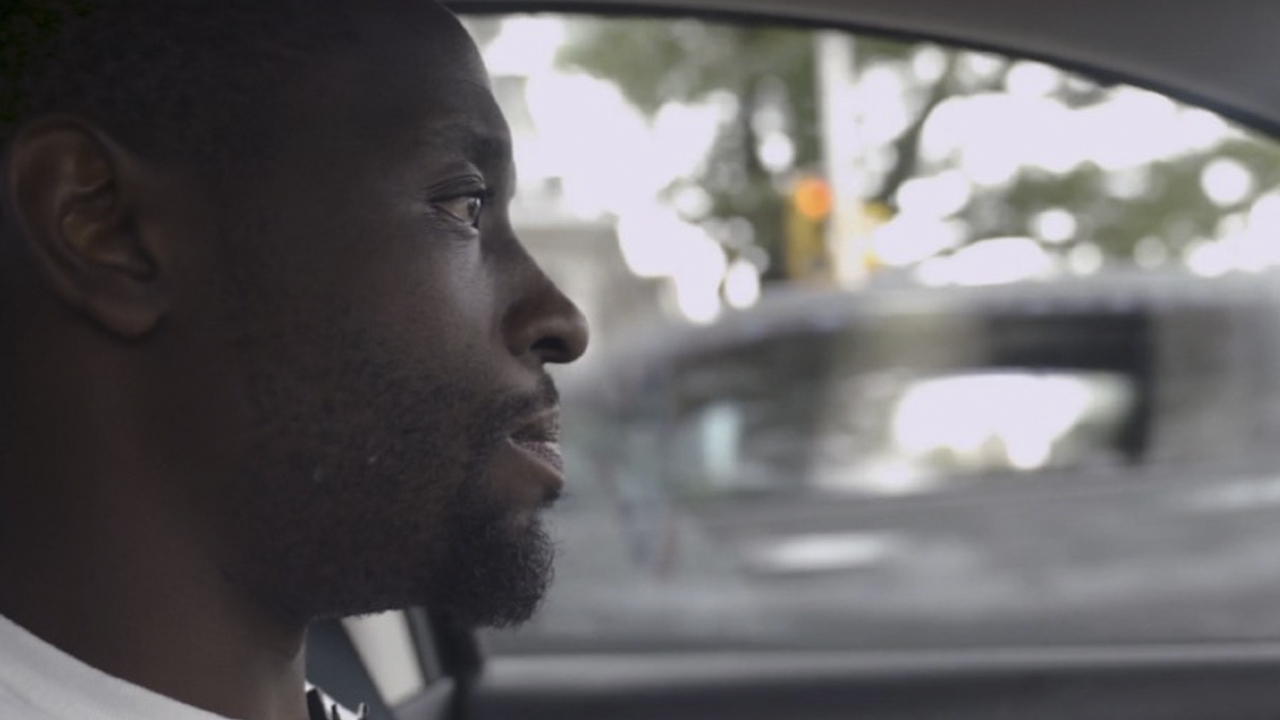 WORLD PREMIERE A freshman Philadelphia city councilman brings police to the table to reduce traffic stops by 30 percent, reducing interactions between officers and people of color. 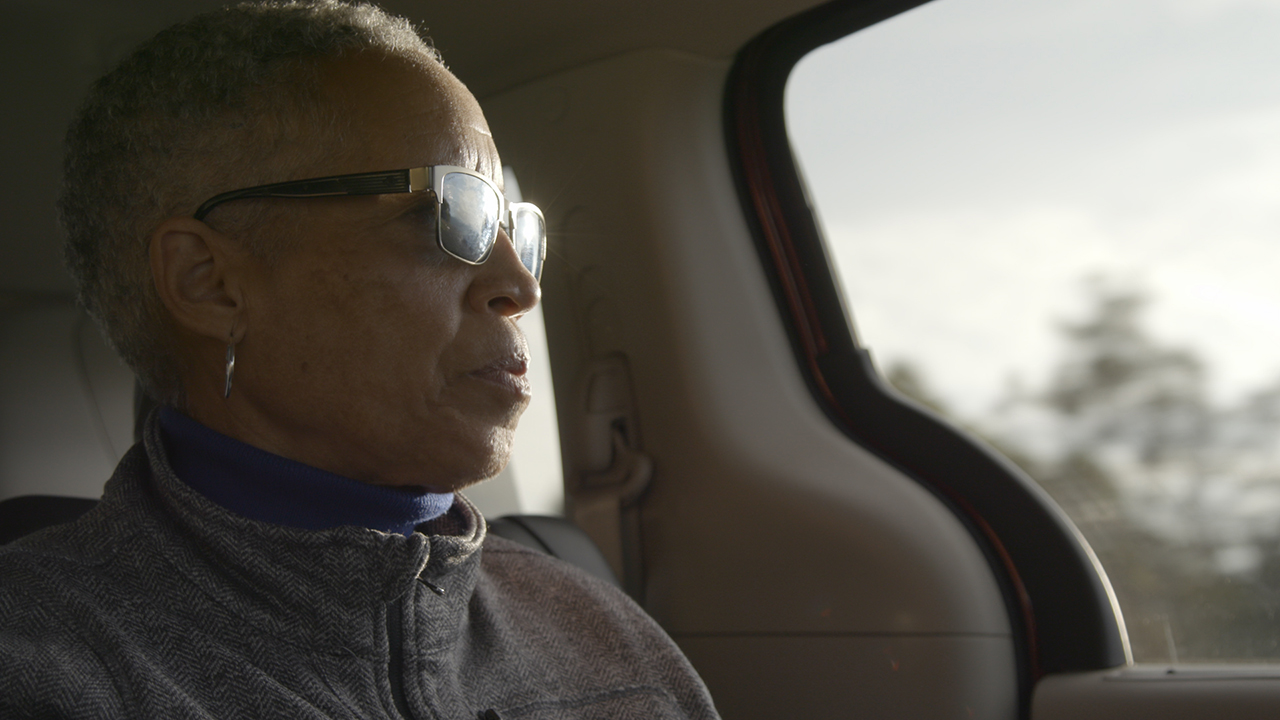 WORLD PREMIERE California Judge Aaron Persky was recalled in 2018 after his decision in the infamous Brock Turner assault case, raising questions about accountability. 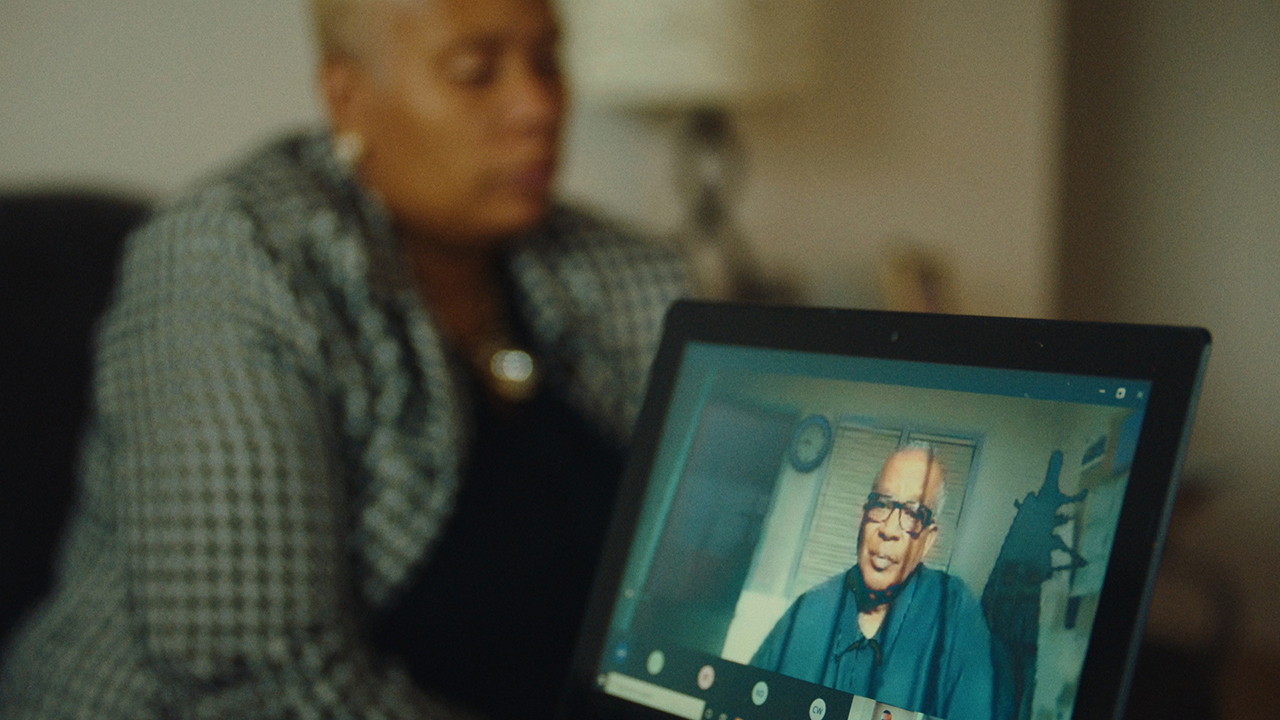 The Sentence of Michael Thompson

Michael Thompson, the longest serving non-violent offender in Michigan history, reaches for a chance at freedom after 25 years in prison.

MY HOME, MY LAND

Three stories about land, laws and traditions, that show us the meaning of home. Screening followed by a Q&A with filmmakers and NBC News NOW Anchor and NBC News Correspondent Savannah Sellers. 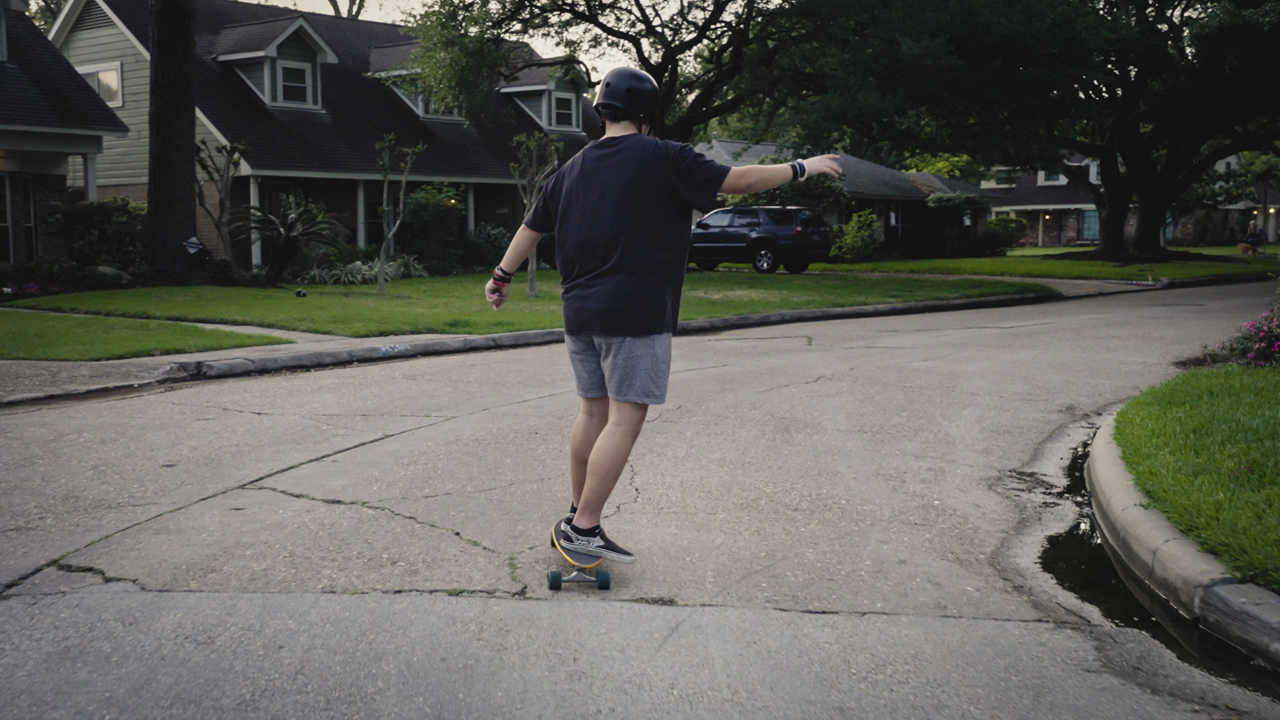 WORLD PREMIERE A family in Texas grapples with their decision to move out of the state to keep their transgender teenage son, Noah, safe. 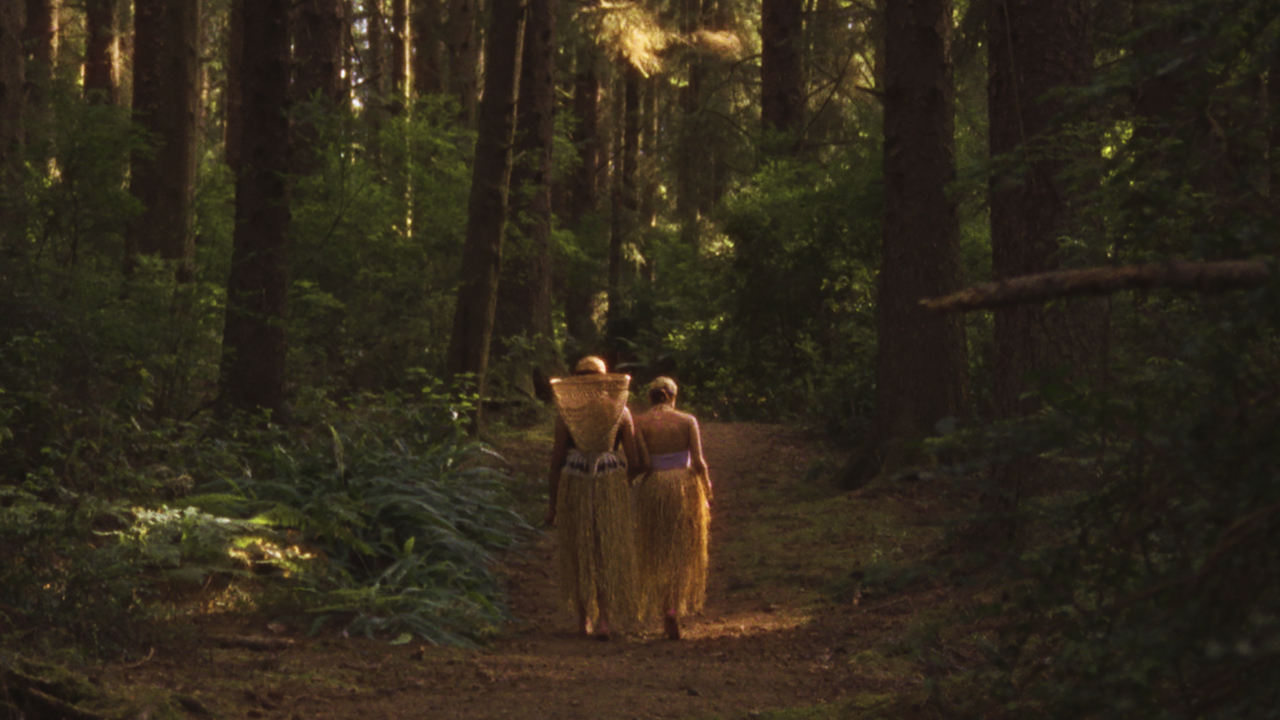 NYC PREMIERE A girl and her community prepare for her Ihuk, the once-dormant coming of age ceremony of the Karuk tribe of Northern California. 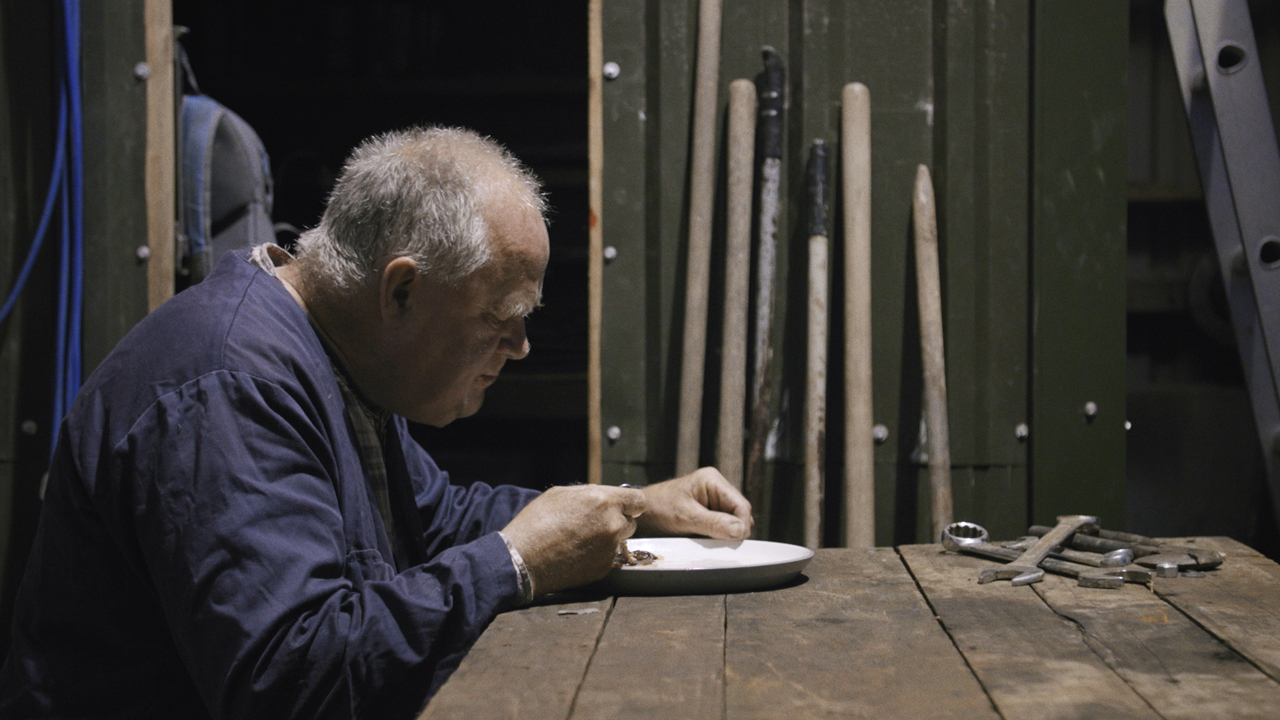 Heart Valley follows a day in the life of Welsh shepherd Wilf Davies, whose connection to nature provokes questions about what we should truly value.

Martha Mitchell and Sally Schmitt should be household names; one stood up to a president and the other helped launch the most famous restaurant in America. These films tell the stories of women who lived life on their own terms. Screening followed by a Q&A with filmmakers and NBC News Chief Washington Correspondent Andrea Mitchell. 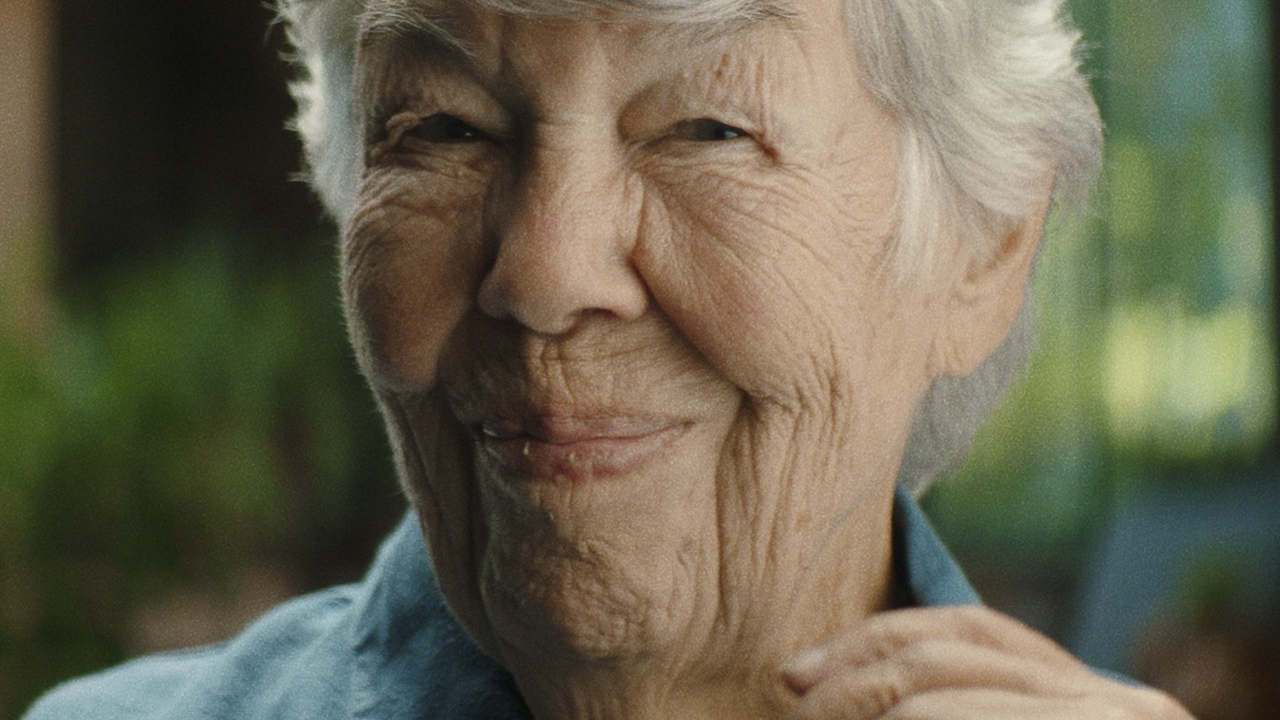 The Best Chef in the World

NYC PREMIERE Sally Schmitt, founder of the legendary restaurant The French Laundry, tells her story as a pioneering chef of California cuisine. 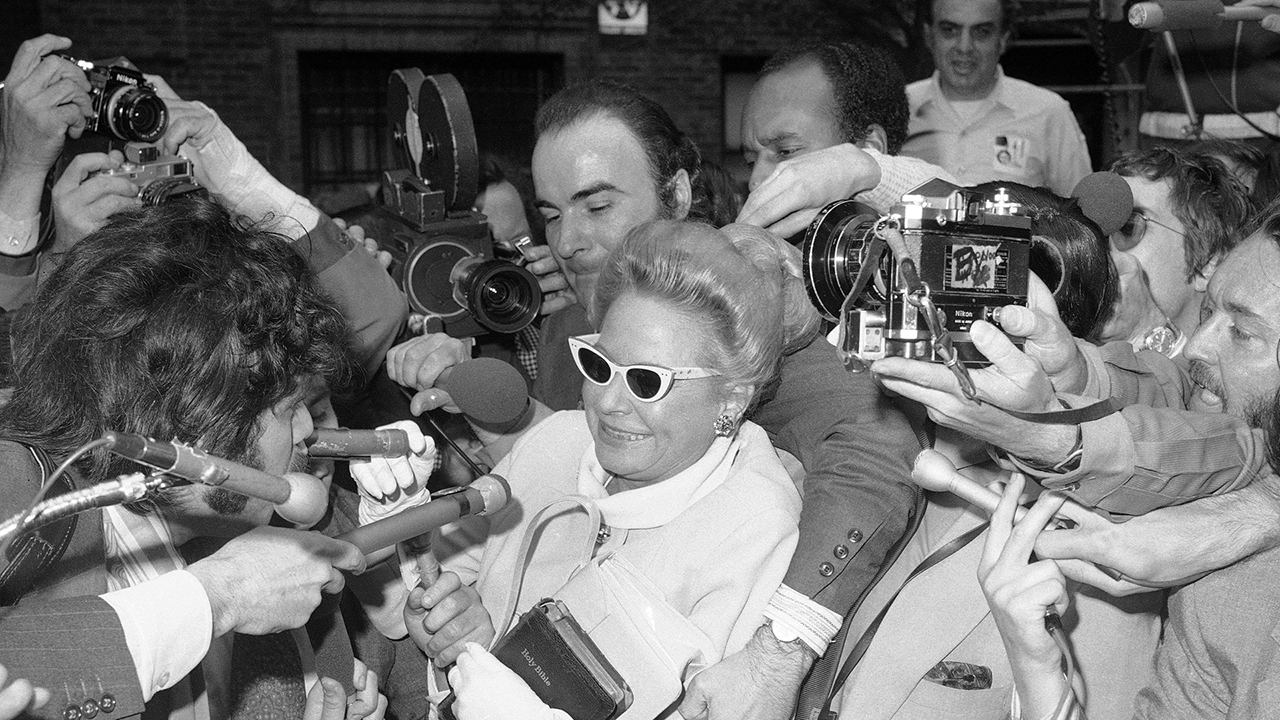 She was once as famous as Jackie O. And then she tried to take down a President. The Martha Mitchell Effect is an archival documentary portrait of the unlikeliest of whistleblowers: Martha Mitchell.

Kivu, Hong Kong, Milwaukee — people move across the globe, seeking shelter from violence and oppression. These films tell the stories of migrants from the Balkans, Iraq, China and Congo, as they resettle in cities around the world. Screening followed by a Q&A with filmmakers. 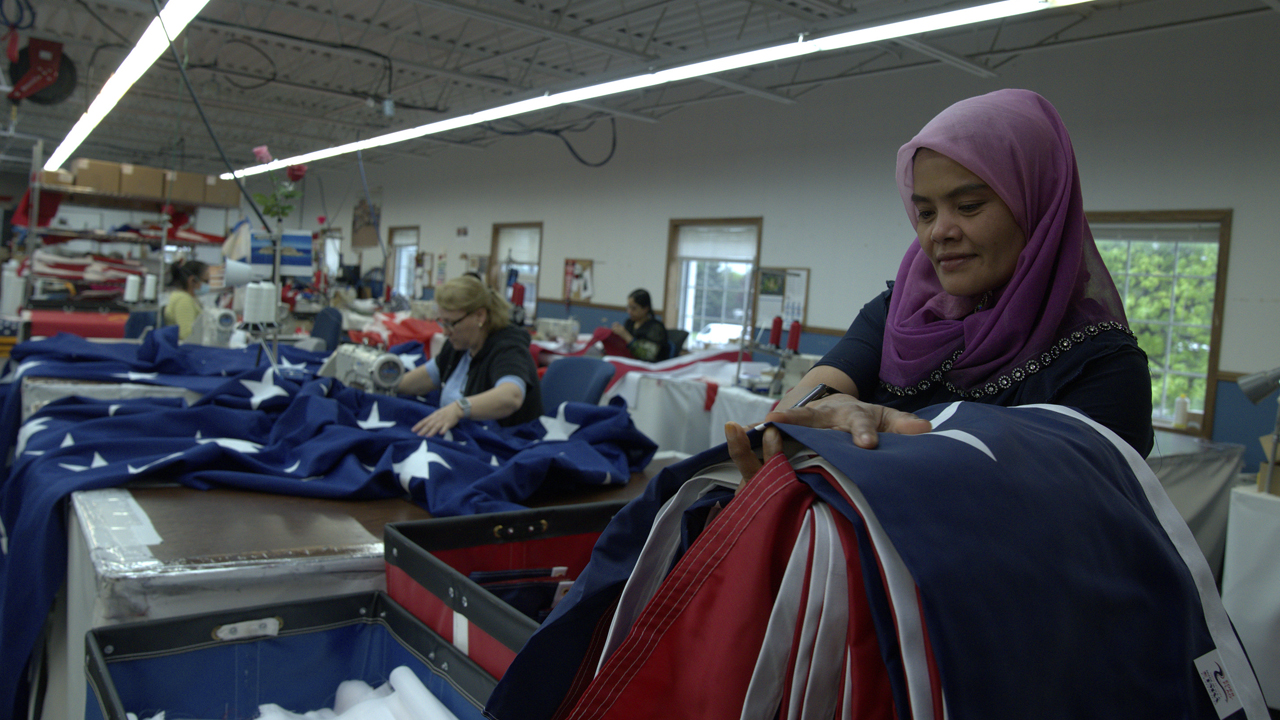 NYC PREMIERE Flags at the largest American flag factory in the country are stitched by refugees and immigrants whose stories redefine what it is to be American. 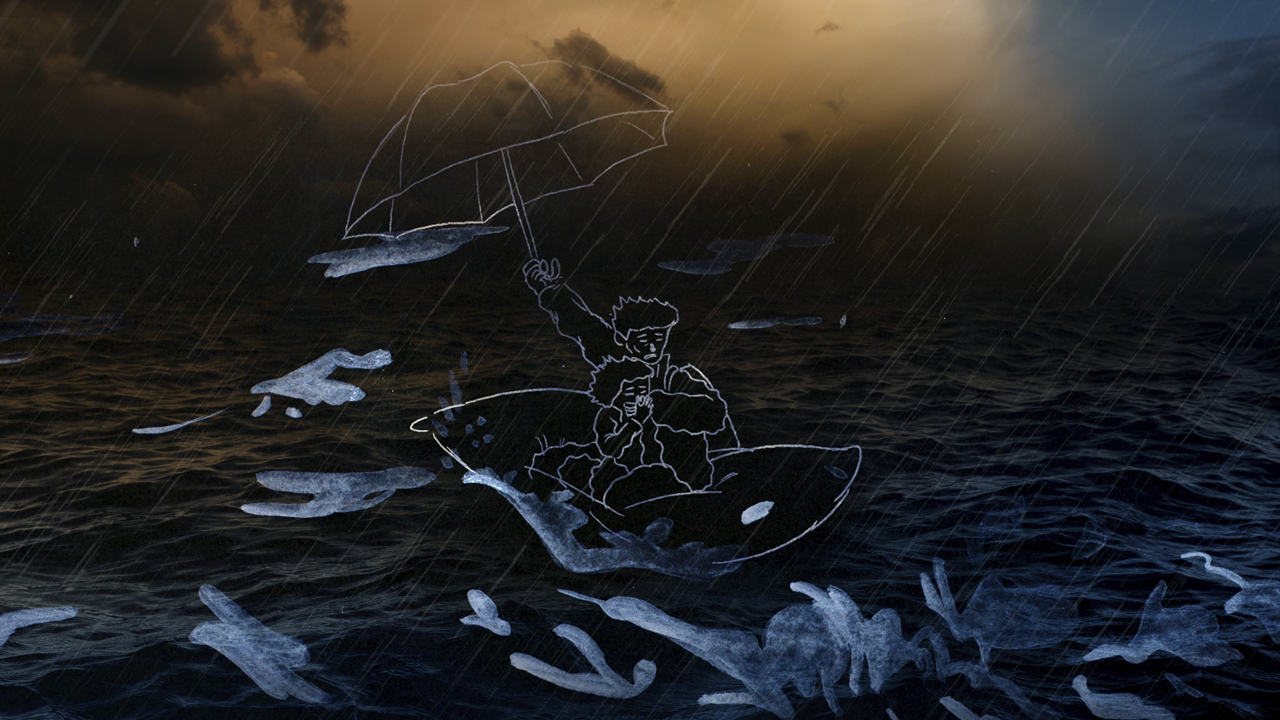 A grandfather’s perilous swim from China to Hong Kong parallels his granddaughter’s participation in protests as she faces pressure to escape Hong Kong. 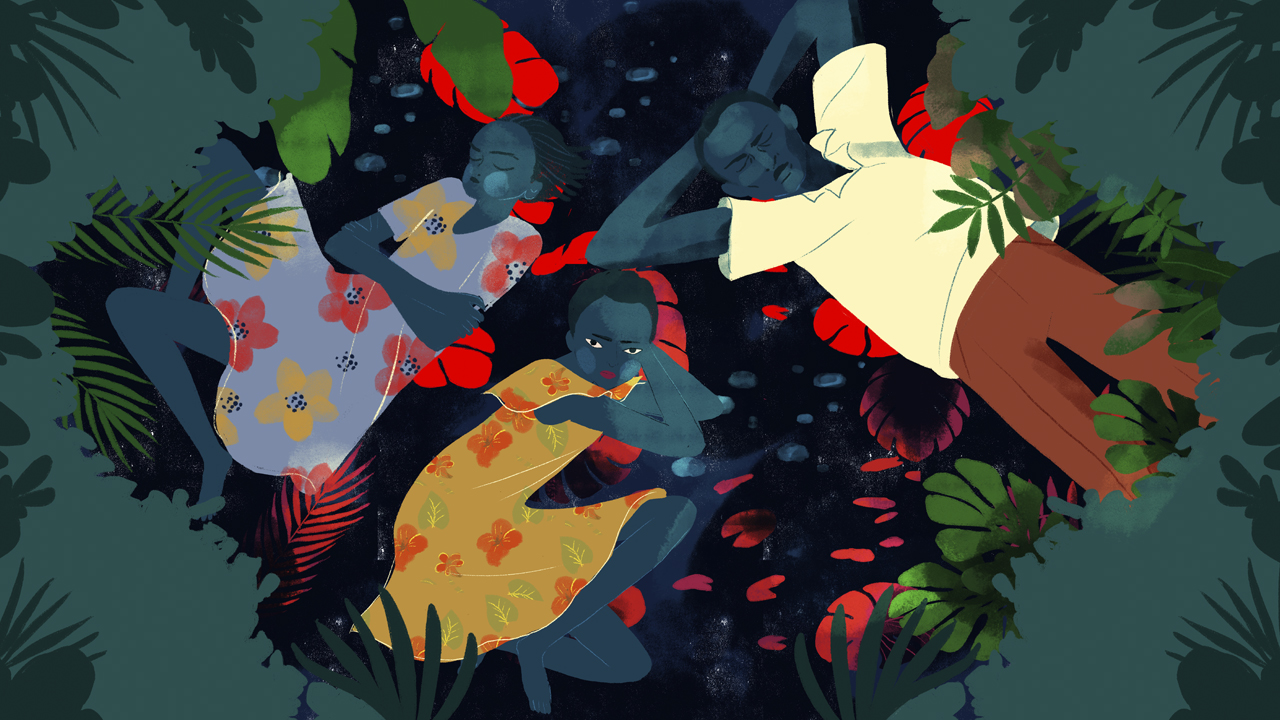 More Than I Want to Remember

Separated from family by a bombing, 14-year-old Mugeni traverses the globe to reunite with her lost relatives and lift up the Banyamulenge people.

THE WIN: WHEN ATHLETES SHAKE THE WORLD

Sports open the doors for stories untold. In Cleveland, a city reconsiders the meaning of a century-old mascot, and in New York, a stereotype is reformed by the electric performance of one player. Screening followed by a Q&A with ‘Meet the Press’ Moderator Chuck Todd. 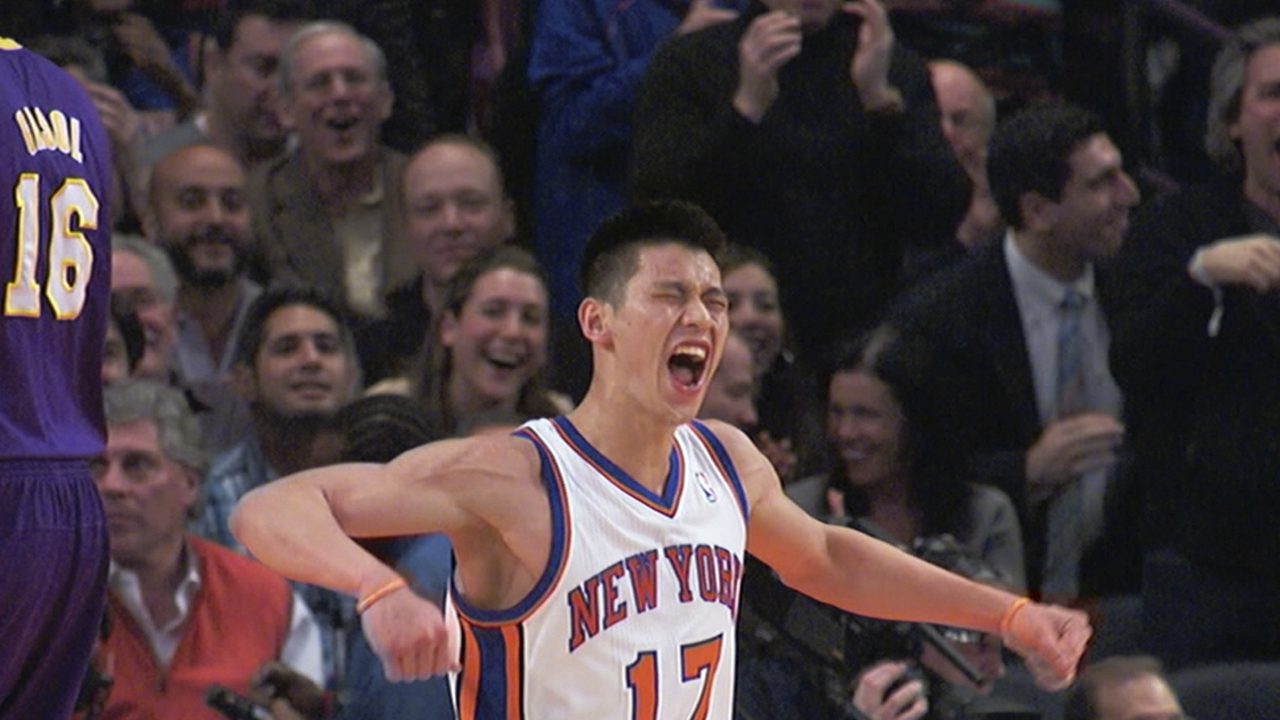 In a hostile time for Asian Americans, the revisiting of an unlikely athlete’s story gives hope and shatters stereotypes on sport’s biggest stage. 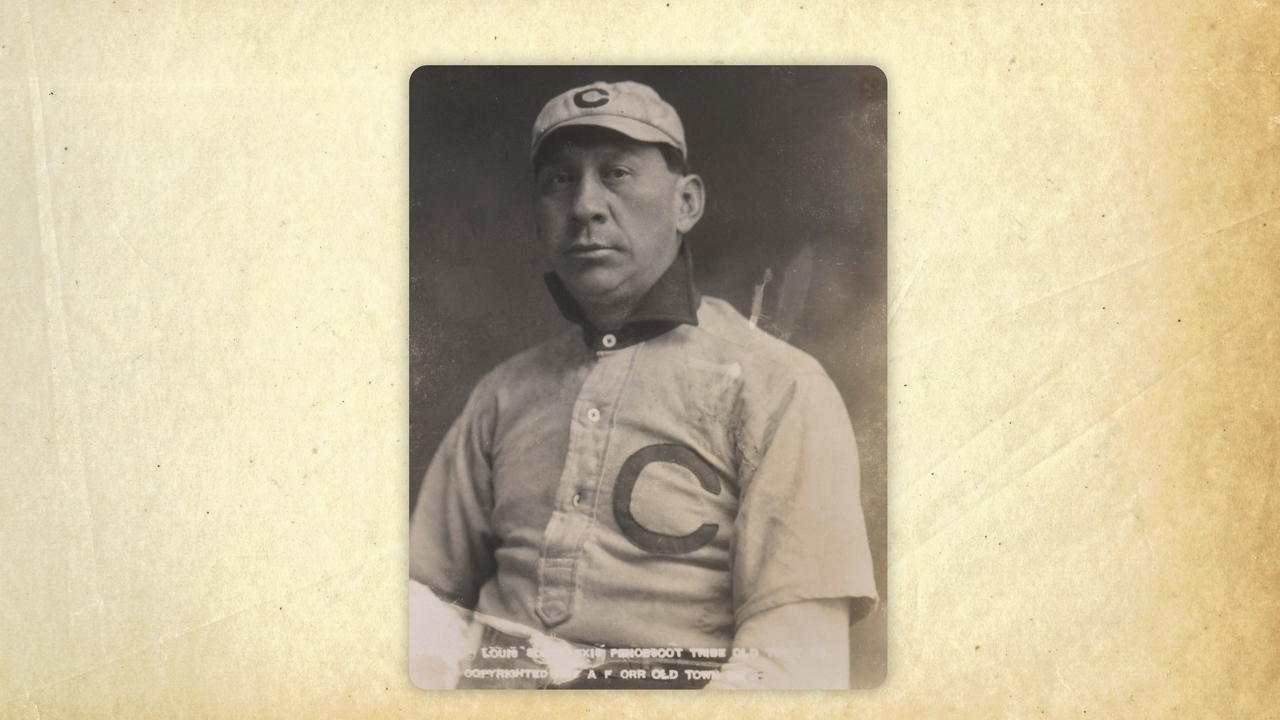 Deerfoot of the Diamond

NYC PREMIERE The legacy of Louis Sockalexis, the first Native American to play professional baseball and inspired Cleveland to name their team “The Indians,” is reexamined.

WHEN SHE STANDS HER GROUND

What happens when “universal” rights are tested by women? In Alabama, Brittany Smith’s case calls into question the purpose of “stand your ground” laws. And in Russia, activist Anastasia Shevchenko pays a heavy price for standing up to President Vladimir Putin. Screening followed by a Q&A with filmmakers and ‘Meet the Press’ Moderator Chuck Todd. 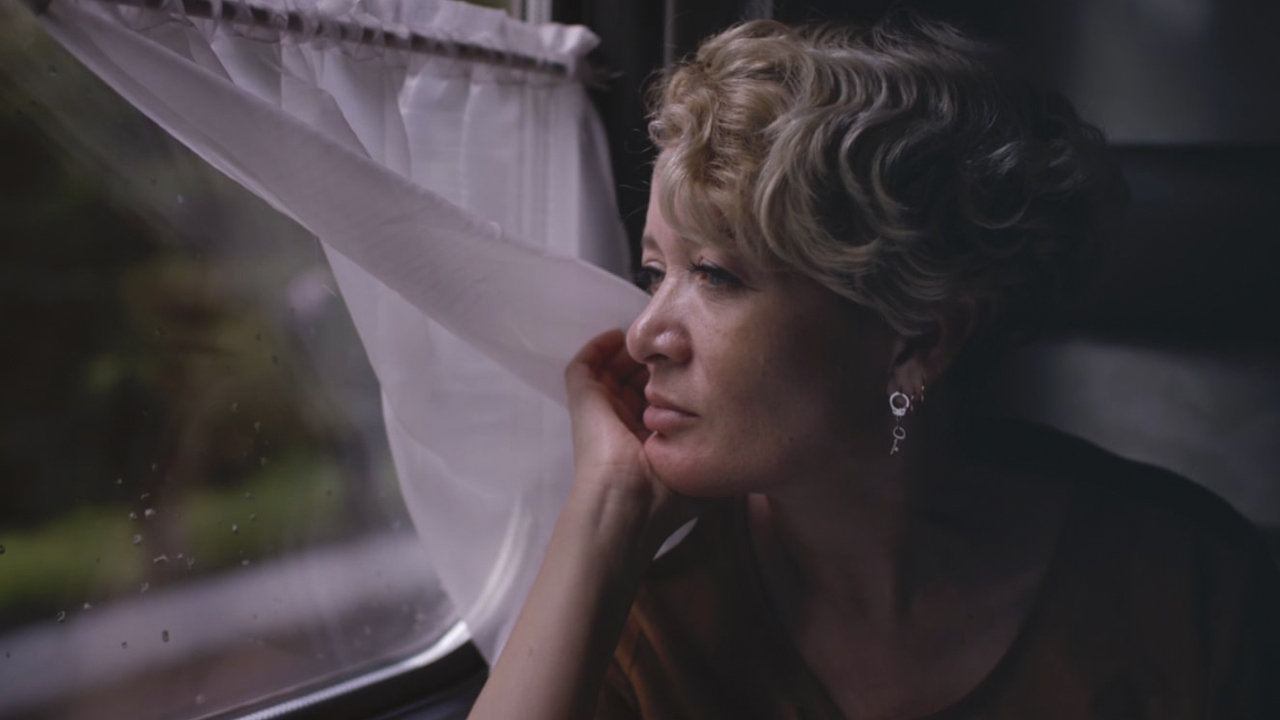 NYC PREMIERE Russian activist Anastasia Shevchenko comes to grips with the loss of her daughter after two years of house arrest for speaking out against the government. 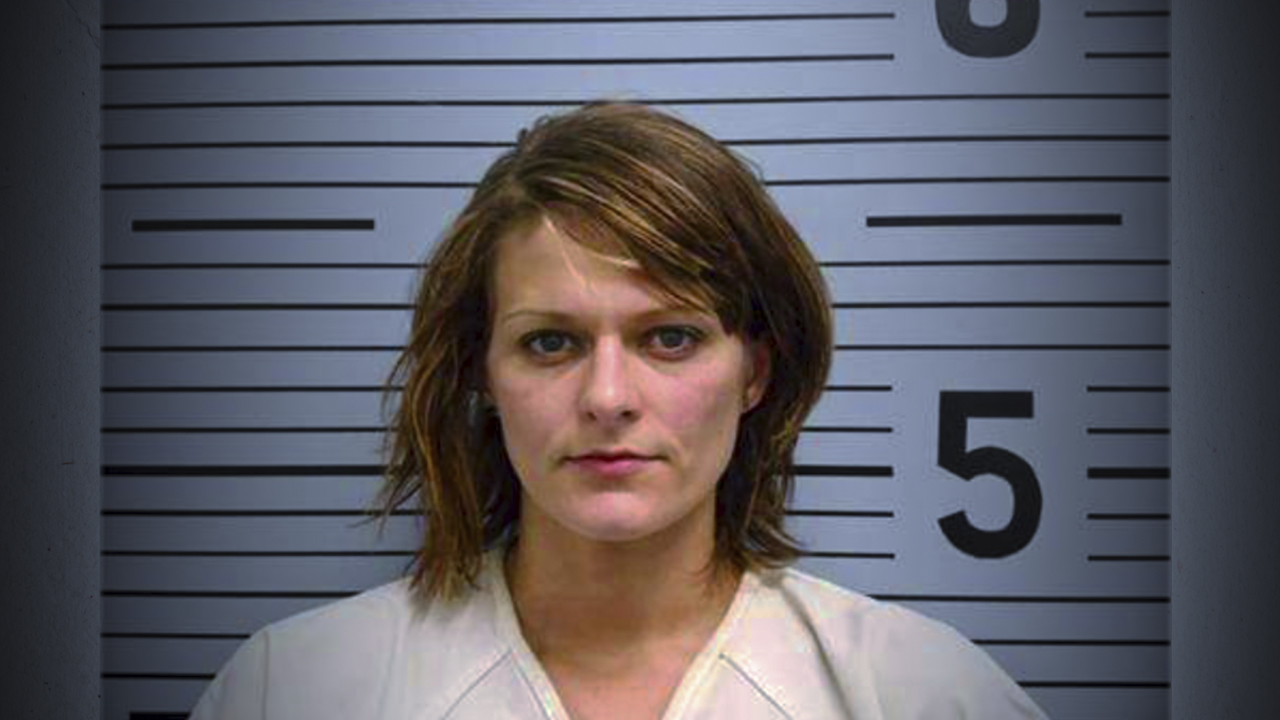 State of Alabama vs. Brittany Smith

Unfolding in real time by focusing on the experience of one women on trial for murder, the film is a layered examination of gender, the American south, domestic and sexual violence and the failures of our criminal justice system.