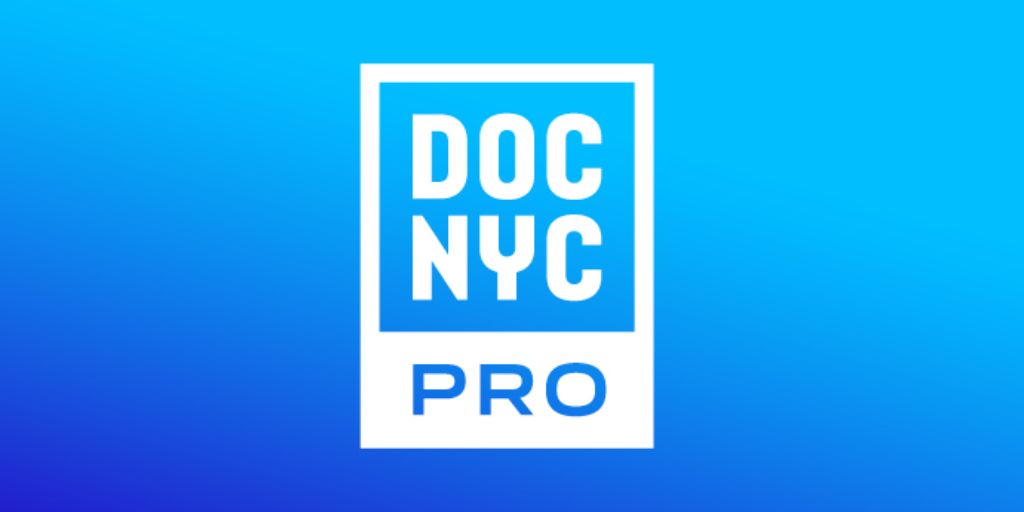 In March 2020, DOC NYC PRO responded to the Covid-19 pandemic by launching a series of online educational opportunities that explore the craft and business of documentary filmmaking and provide a space for the documentary community to gather while the world stays at home. Please find our full slate of past and upcoming offerings below.

To purchase an all-access pass to DOC NYC PRO’s entire line-up, register here; passes are $150 and include live access to upcoming PRO programs and access to our entire archive of event recordings and transcripts of past offerings. Tickets are non-refundable.

If you’d like to get multiple PRO All Access Passes for members of your organization, or gift a pass to a friend or colleague, please complete your purchase here.

DOC NYC PRO’s first two-day immersive looks into the nuts and bolts of creating highly shareable online content, especially in this moment when nearly all our social and business interaction has to take place virtually. Guests include representatives from digital marketing firm Smarthouse Creative; ViceNews; and the cult doc hit Fantastic Fungi.

DOC NYC PRO looks into an extremely timely topic: the process of editing and finishing a film when all work must be done remotely. Guests include editor Carla Gutierrez; director/producer Alysa Nahmias; Eric Johnson of Trailblazer Studios; and Joe Beirne from Technicolor – PostWorks.

Immersive: Social Impact When the World is Inside

DOC NYC PRO examines the social impact producing and audience engagement, especially relevant at a moment when communities are struggling to mobilize around life-and-death concerns, from police brutality to Covid-19. Guests include a slate of independent impact producers from around the world, including Mariana Ribeiro in Brazil (The Edge of Democracy, The Nightcrawlers); Ani Mercedes in Miami (Looky Looky Pictures) and Gwendolyn Alston from MocaMedia, in Spain. Other guests include those forwarding social impact from inside organizations: Darcy Heusel at NEON; Tricia Finneran at Good Pitch Local; Denae Peters at Perspective Fund; and Max Steinman from Exposure Labs.

DOC NYC PRO dives into the ethics, risks and practicalities of production in sensitive production environments, including during the Covid-19 pandemic, during social protests, after natural disasters, and with vulnerable subjects. As the world of doc production and distribution shifts, how can film teams reexamine their responsibilities to their crews and subjects, now and in the future? How might our current assessment of production risks reshape industry standards for filmmaking in the public interest and in marginalized communities? And how can the documentary field carry the lessons learned in this moment forward into other contexts? Panelists include Brenda Coughlin from Sundance Institute, filmmakers Michael Premo, Stephanie Wang-Breal, and Cecilia Aldarondo, IDA’s Carrie Lozano, and Filmmaker Magazine’s Scott Macaulay.

DOC NYC PRO hosted a daylong online workshop on Funding Your Documentary, featuring institutional grantmakers, equity investors, and other sources of support for documentary filmmakers, their projects, and the documentary organizations that incubate and exhibit their work. Panelists include Merrill Sterritt of Cinereach, Chi-hui Yang of JustFilms, Ford Foundation; Lucila Moctezuma of Chicken & Egg Pictures; Jenny Raskin of Impact Partners; Steve Cohen and Paula Froehle of Chicago Public Media; and filmmakers Erika Cohn and Angela Tucker of Belly of the Beast.

Immersive: Advancing Equity and Inclusion in the Documentary Field

This Day is Co-presented by Sony

DOC NYC PRO presents a day of exploration in documentary cinematography in the current moment, including sessions on filming in sensitive environments; the practicalities and responsibilities of shooting during a pandemic; and a case study on the relationship between cinematographer and subject. Guests include director/DP Rachel Lears (Knock Down the House, The Hand that Feeds); cinematographer Iris Ng (A Better Man, Stories We Tell); cinematographer Jerry Henry (Netflix’s forthcoming High on the Hog, The Rachel Divide, Exit Through the Gift Shop); DP Shana Hagan (The Kingmaker; 63 Up; Generation Wealth); DP Bryan Chang (Brasslands, Island Soldier, Into the Streets), and director Mo Scarpelli (El Father Plays Himself, Anbessa). Moderated by DOC NYC Features Programmer Jessie Fairbanks.

DOC NYC PRO presents a 90-minute session on the burgeoning field of documentary series. Our guests include Jyoti Sarda, producer of POV’s first miniseries And She Could Be Next; Michele Josue (Matt Shepard Was a Friend of Mine), director of Netflix’s five-episode docuseries Happy Jail; Rudy Valdez (The Sentence), director of the a soon-to-be-released Netflix youth football series; Tyler Measom (I Want My MTV, An Honest Liar, Sons of Perdition) of a forthcoming Netflix true-crime series, and Nanette Burstein, director of Hulu’s Hillary miniseries.

This Day is co-presented by Participant

Immersive: The Art of Archival

This Day is Co-presented by Shutterstock Editorial

DOC NYC PRO presents a 90-minute panel exploring the use of archival footage in documentary filmmaking. The panel discussion will include Shola Lynch, independent filmmaker and curator of the New York Public Library’s Schomburg Center for Research in Black Culture; Lia Jusino, director of archival research at VICE Media; Candice Murray, Vice President of Editorial at Shutterstock; filmmaker and artist Mariam Ghani (What We Left Unfinished), and editor Carla Gutierrez (RBG, Pray Away).