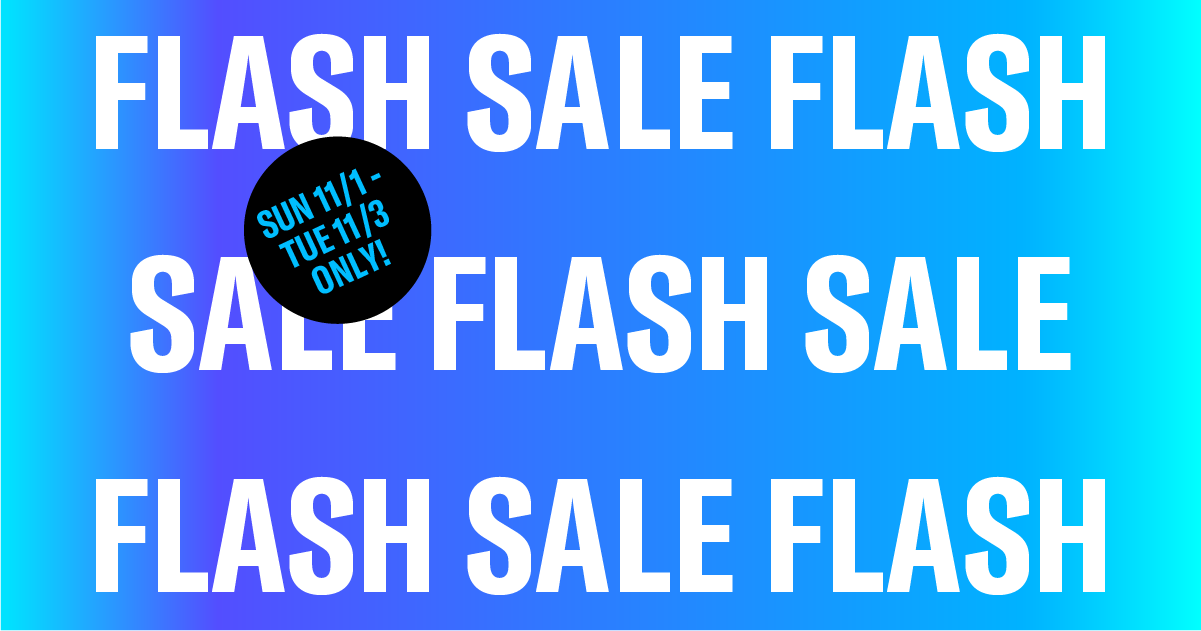 As we enter the final days of a historic election season, we’re offering a flash sale on 5 DOC NYC titles that take a fresh look at politics, activism and American history. From Sunday, Nov. 1 through Tuesday, Nov. 3, save $2 on tickets to the following films:

FOR THE LOVE OF RUTLAND
Once prosperous but now reeling from the opioid epidemic, the town of Rutland, Vermont, becomes the center of an ideological debate on refugee resettlement.

THE OIL WAR
Iconoclastic historian Andrew Bacevich delivers an anti-colonial critique of US foreign policy in the Middle East, which he sees as one long Oil War.

TRUTH TO POWER
An inspiring portrait of Congresswoman Barbara Lee, a true pioneer of American civil rights, and the lone voice in opposition to the authorization of military force after the September 11th attacks.

YOUTH V GOV
Young activists from across the nation file a groundbreaking lawsuit against the United States for endangering their constitutional rights by creating the climate crisis.