Individual tickets on sale for $40; or buy an All Access Pass to attend all DOC NYC PRO events for $150.

DOC NYC PRO presents a day of education on current trends in documentary distribution and audience engagement, including sessions on theatrical and digital distribution for the pandemic context and beyond; new realities for audience engagement–both long-term developments and more immediate responses to social distancing requirements; and a case study on the hit Canadian doc Once Were Brothers.

Session One: 11-11:45 am ET
How to release a film (theatrically) during a pandemic

In session one, we’re joined by EVP of Magnolia Pictures Dori Begley; NEON’s EVP of Nonfiction Dan O’Meara; Chris Lane, the Director of Sales and Distribution at Participant; and Variance Films’s founder and president Dylan Marchetti. Moderated by Fork Films COO Jess Kwan, panelists describe their success and challenges releasing films through virtual cinema since the COVID-19 crisis began, the rise of hybrid release models to account for different levels of openings in various US regions, and what they see shifting in the theatrical distribution landscape as we contemplate what a new “normal” might look like.

In our second session, the Director of Industry and Festival Outreach at the Columbia University School of the Arts, Alece Oxendine, moderates a conversation with Orly Ravid, founder of The Film Collaborative; Nick Savva, Director of Content Distribution at Giant Interactive; and Robin Smith, CEO of Canada’s Blue Ice Docs. While digging into the current and future of streaming sales for docs, our panelists will also discuss strategies for releasing films digitally that have been tested over the last five months, and the prognosis for digital distribution in the year to come.

Session Four: 2-2:45 pm ET
Spotlight on Canada: a case study of Once Were Brothers

If you have questions about accommodations and accessibility for this event, please email accessibility@docnyc.net.

Tickets to this event are $40 and offer access to participate in the livestreamed panel sessions and to have unlimited access to session recordings after the livestream. All registrants will receive written resource materials, including a transcript of the live sessions and a copy of the slide presentation.

To purchase a pass to DOC NYC PRO’s entire line-up,  register here; passes are $150 and include live access to upcoming PRO programs and access to recordings and transcripts for all past events. 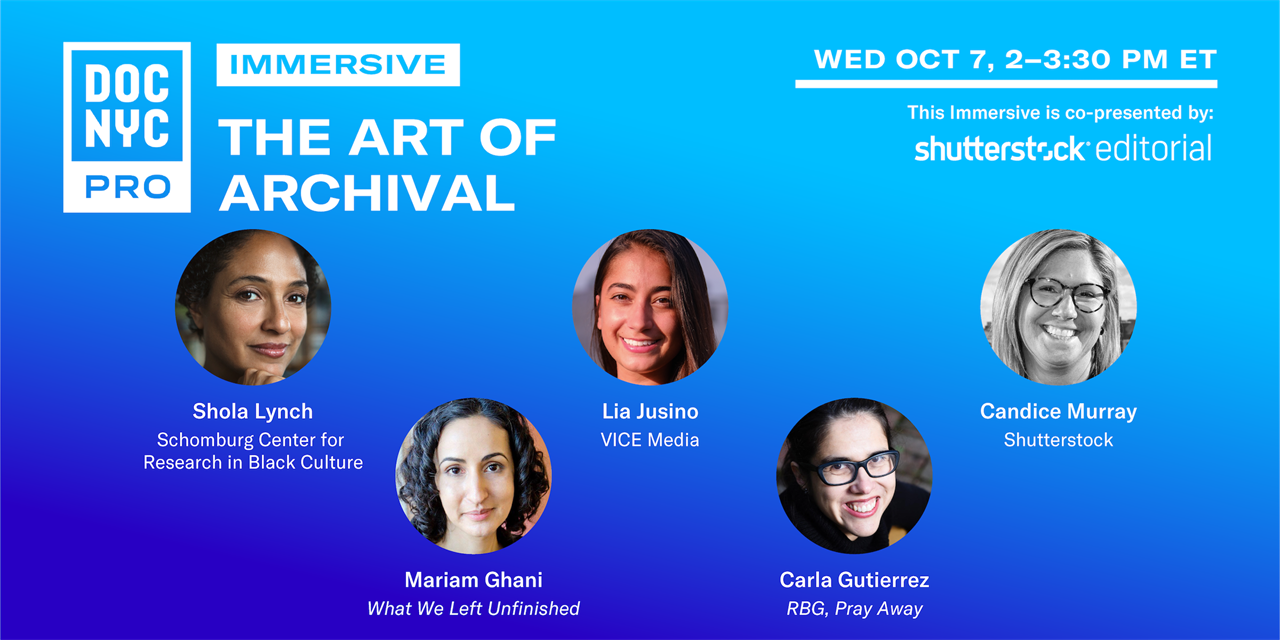 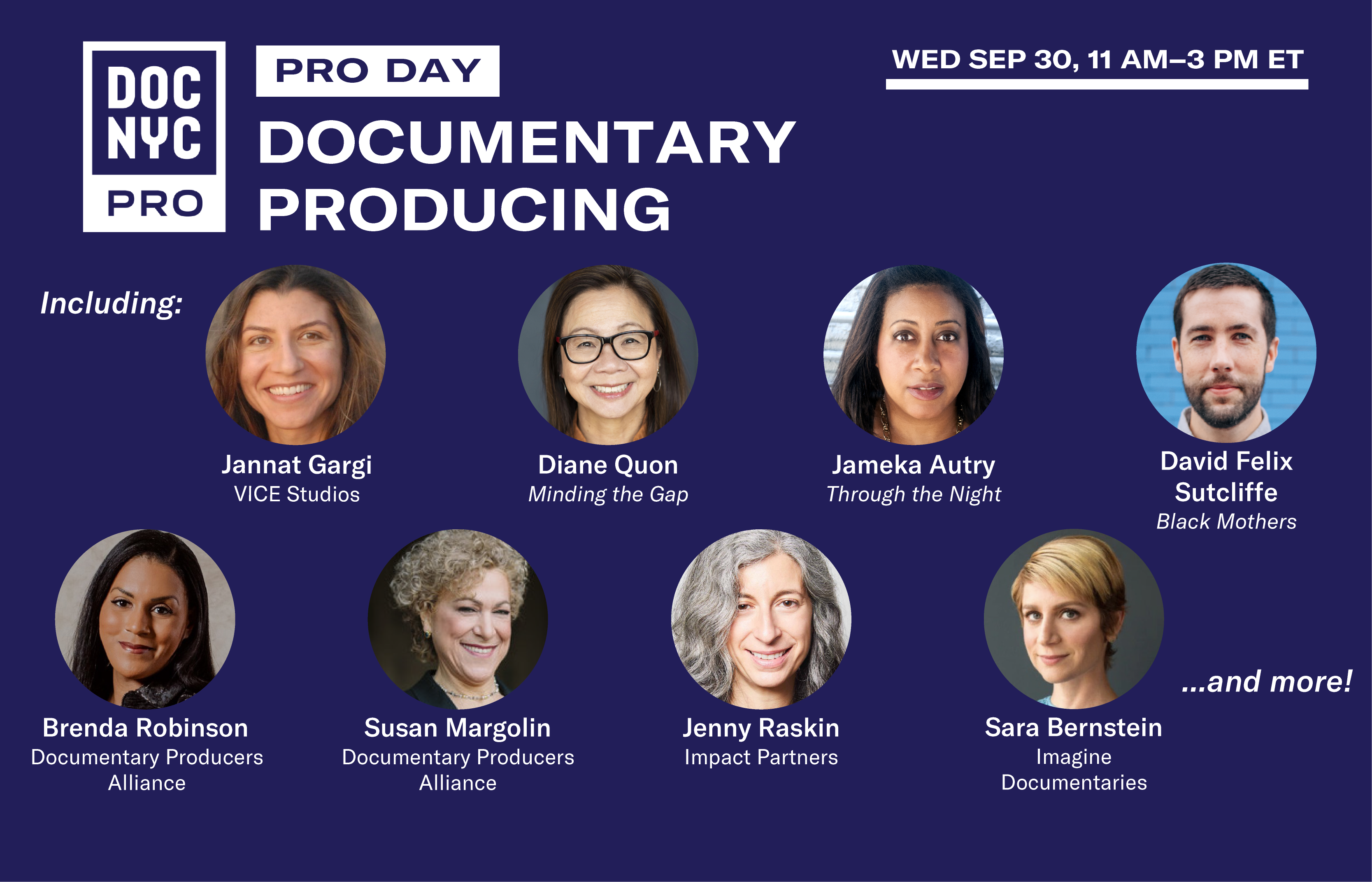 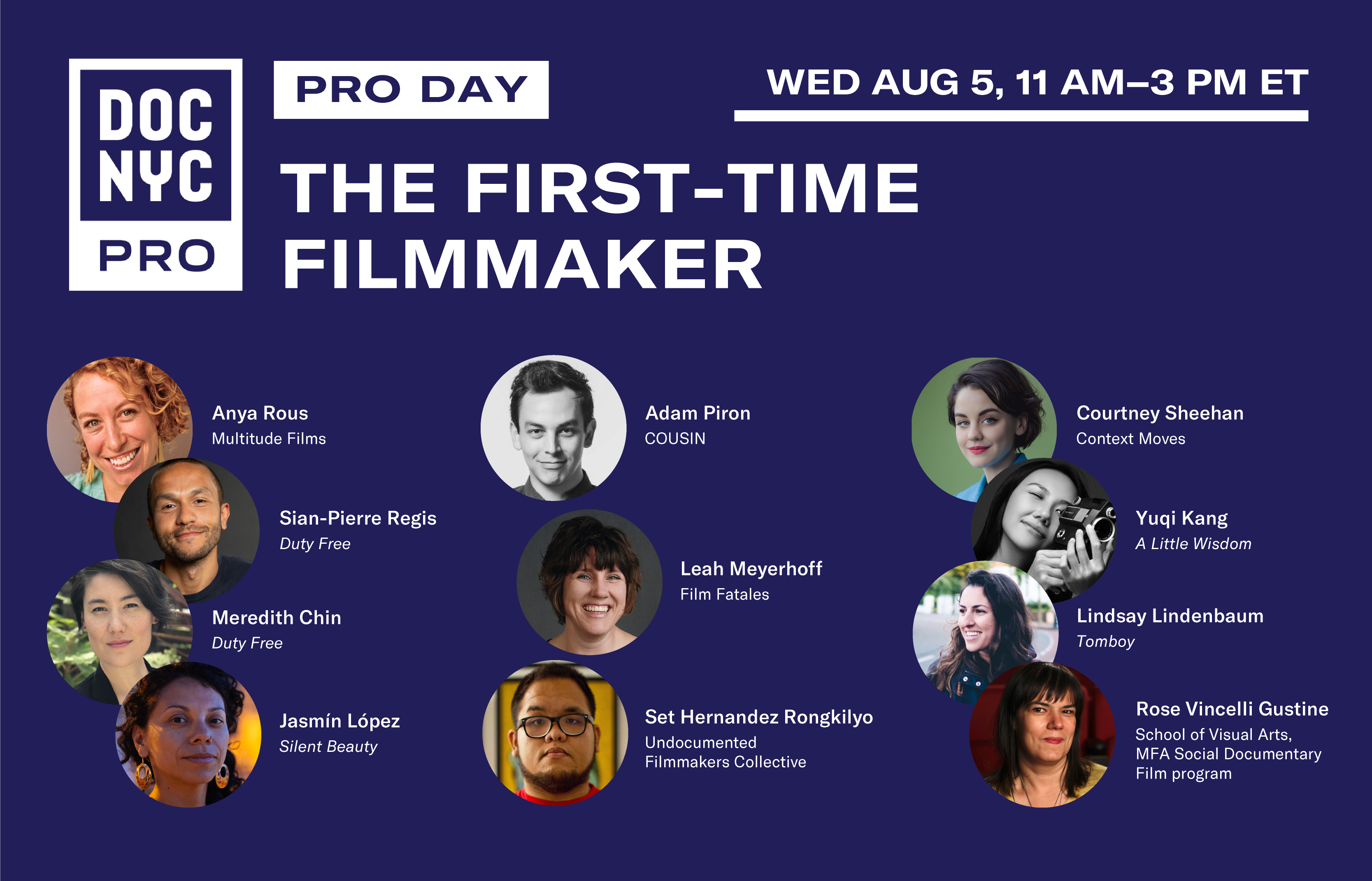 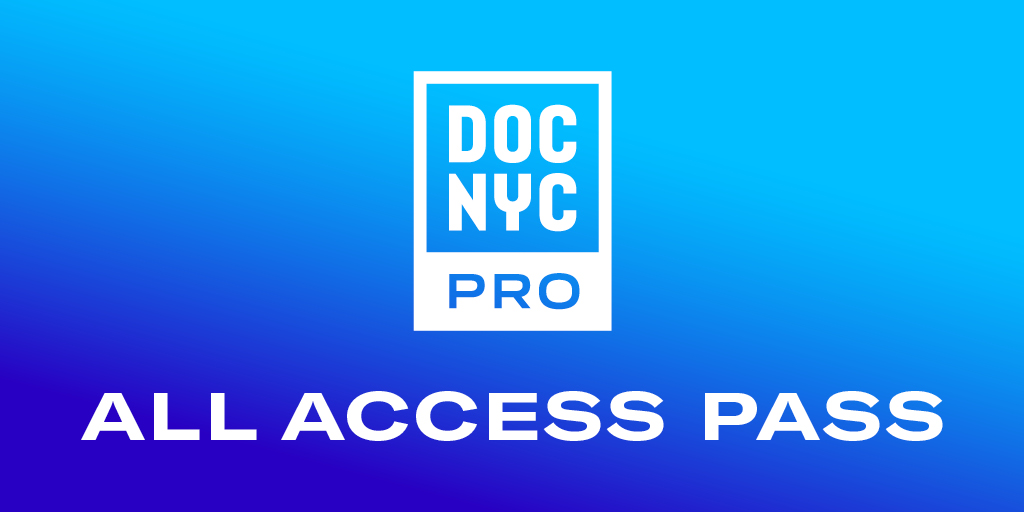 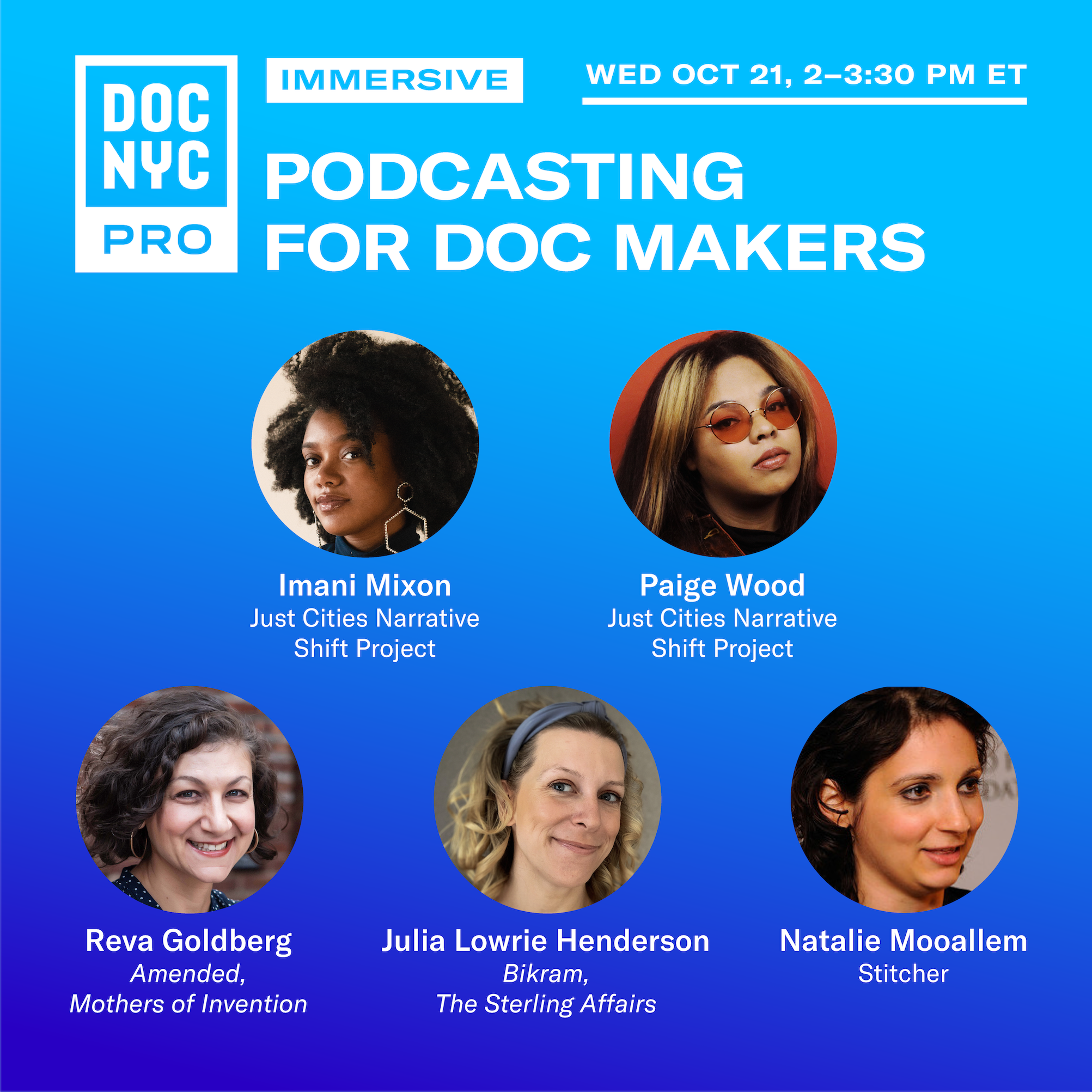