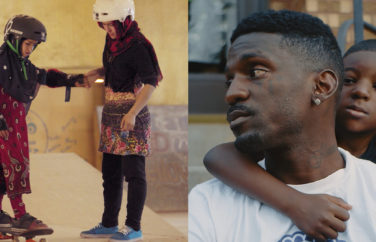 LEARNING TO SKATEBOARD IN A WARZONE (IF YOU’RE A GIRL) DIR: Carol Dysinger In the war-torn city of Kabul, a class of young girls from disadvantaged neighborhoods learns to read, write—and skateboard—in director Carol Dysinger’s love letter to a place she has filmed in for the last fifteen years. Courtesy of Lifetime Films/A&E IndieFilms. (USA/UK, […] 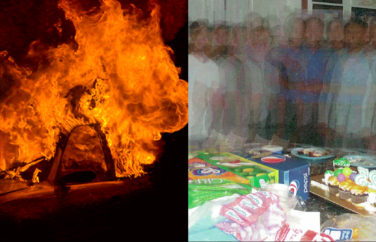 FIRE IN PARADISE DIR: Drea Cooper, Zachary Canepari On the morning of November 8, 2018, a seemingly small fire broke out in Butte County, California near the town of Paradise. Over the course of a few short hours, it grew into the country’s deadliest wildfire in over a century, killing 85 people and destroying Paradise. […] 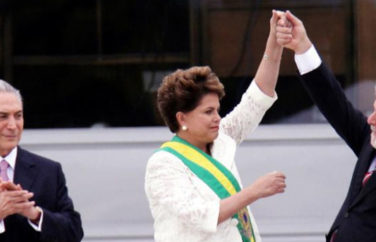 2019 SHORT LIST: DIRECTING AWARD In 1985, Brazil reclaimed democracy after decades of military dictatorship. At the heart of the country’s democratic reforms was the progressive Workers’ Party, which elected Luiz Inacio Lula da Silva the nation’s president in 2002, followed by his protege, Dilma Rousseff, its first female leader, in 2010. But neither could […] 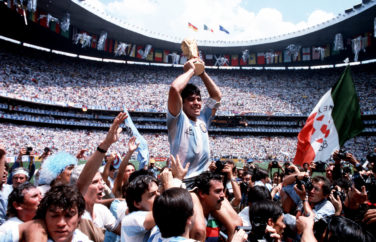 Filmmaker Asif Kapadia was on the 2015 Short List for his Oscar®-winning film Amy. Now he returns with this stunning portrait of Argentine football star Diego Maradona, focusing on the player’s legend-making years in Italy. Since Kapadia’s breakthrough documentary Senna, he’s employed a virtuoso approach to archival footage that’s used to depict Maradona’s exploits on […]

In 1961, United Nations Secretary-General Dag Hammarskjöld was killed in a suspicious plane crash while en route to defuse a crisis in Congo. The diplomat’s advocacy for African postcolonial independence led many to conclude he had been assassinated by powerful enemies, but the case has remained unsolved for nearly 60 years. Enter filmmaker-provocateur Mads Brügger, […] 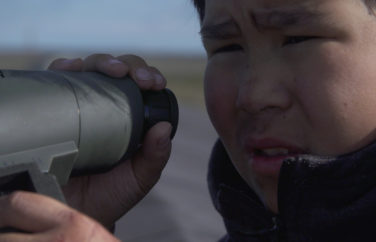 A moment in time, captured in these observational docs. (TOTAL RUNNING TIME: 87 MIN) Easter Snap | Director: RaMell Ross An examination of five men who resurrect the homestead ritual of hog processing in the Deep South. (USA, 14 MIN) Ataguttak the Hunter | Director: Uncredited In the remote hamlet of Arivat, Nunavut, trace Ataguttak’s coming of age as […] 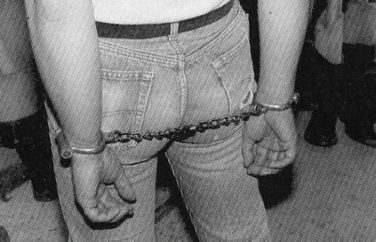 The story of sixteen men put on trial for sadomasochism in the dying days of Thatcher’s Britain. 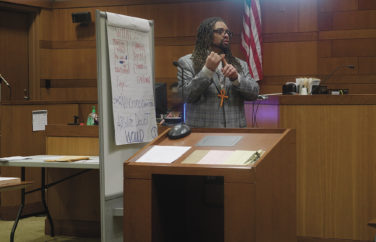 A cannabis activist opens a marijuana-themed cafe across from Trenton’s City Hall to test the city’s weed laws with unexpected consequences. 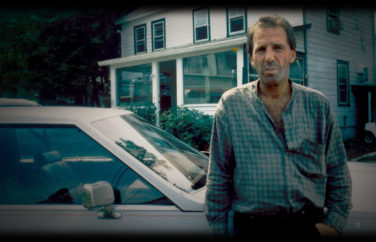 NYC PREMIERE In 1999, small town Narrowsburg, NY was poised to become the “Sundance of the East”—or so Jocelyne and Richard Castellano would have local residents believe. The organizers of the Narrowsburg Film Festival—a glamorous French film producer and her mafioso-turned-actor husband—promise to revitalize the town through film. As the duo secures local investment in a […] 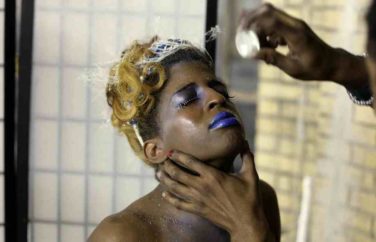 NYC PREMIERE Caught up in the precariousness of survival and self-preservation, homeless queer and trans youth of color hang out at Christopher Street Pier, forging their own chosen family. Genuine and charming, these eloquent youth must contend with overwhelming amounts of homophobia and abuse. As real as it gets, and with intimate, immersive access to the […]